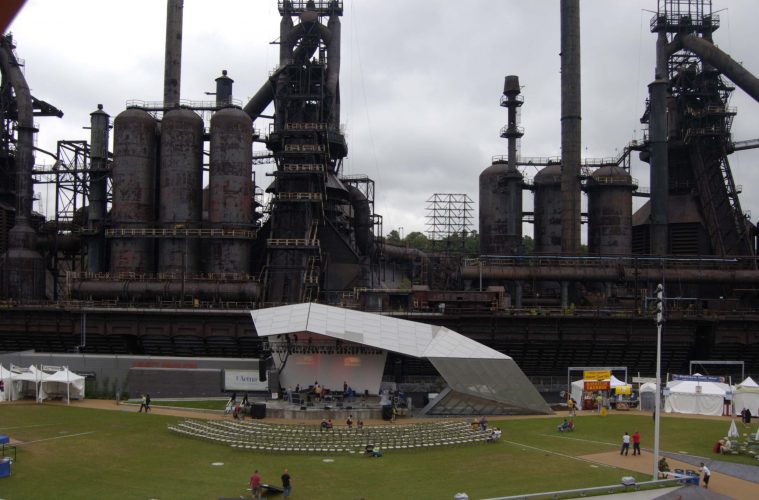 When the 17,000-person outdoor amphitheater opens for its inaugural concert Thursday night, it will also mark a meaningful milestone for the marijuana industry: two cannabis companies are the largest corporate sponsors.

The $7 million facility was funded by a unique public-private-nonprofit partnership that allowed cannabis companies Colorado Harvest Company and O.pen VAPE to donate $125,000 each to the project.

The companies, which have common ownership, made the donations as part of a commitment to give back to the people and customers that voted to for legal cannabis, said Tim Cullen, CEO of Colorado Harvest Company, which produces and sells naturally-grown medical and adult-use cannabis.

“We want our neighbors to know we are saying thank you, just like we promised,” he said in a statement.

Just don’t plan on seeing either cannabis company’s logo while rocking out. Colorado Harvest Company and O.pen VAPE’s respective presence will be almost invisible due to Denver’s restrictions on outdoor advertising for cannabis companies.

Consuming cannabis at the venue will also be illegal; Denver’s current ordinance prohibits open and public consumption in a “public place,” such as streets, bus stops, parks and other locations where “the public or a substantial number of the public have access.”