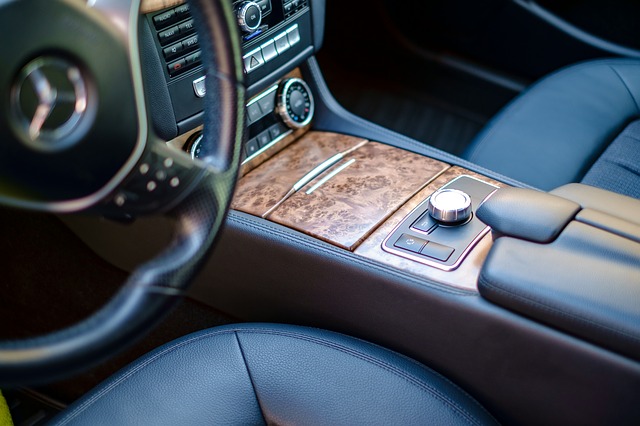 Drug policy experts often say that the health risks of marijuana use are relatively minor compared to the steep costs of marijuana enforcement: expensive policing, disrupted lives, violence and even death.

Law enforcement agencies, however, have often been at the forefront of opposition to marijuana legalization. One reason is that the drug, with its pungent, long-lasting aroma, is relatively easy to detect in the course of a traffic stop or other routine interaction. It’s an ideal pretext for initiating a search that otherwise wouldn’t be justified – even if that search only turns up evidence of marijuana use and nothing more.

New data on traffic stops in Colorado and Washington underscore this point: After the states legalized pot, traffic searches declined sharply across the board. That’s according to the Open Policing Project at Stanford University, which has been analyzing public data of over 100 million traffic stops and searches since 2015.

In Colorado and Washington, traffic searches of black, Hispanic and white drivers fell significantly after legalization, according to the Open Policing Project’s analysis. That pattern didn’t hold for states where marijuana use remained illegal.

The Project’s data encompasses traffic searches initiated for any reason but excludes searches following an arrest. This makes the data a good barometer of searches initiated at an officer’s discretion. The numbers changed dramatically after legalization suggesting, as the researches do, that suspected marijuana use is often a factor in these searches.

Data also shows legalization didn’t eliminate racial disparities in the searches. Black and Hispanic motorists are still searched at considerably higher rates than white motorists. But following legalization, they are searched less often than they were before.

In 2014 a Washington Post investigation detailed how highway police often use suspicion of marijuana as justification to search drivers’ vehicles and ultimately seize cash and property from them, regardless of whether any drugs are ultimately found. From 2002 to 2012, the federal government seized roughly $1 billion in cash and other assets related to marijuana cases, according to the Wall Street Journal.

That figure doesn’t include seizures made by state and local law enforcement authorities who handle most of the nation’s drug enforcement.

If legalization leads to fewer searches, that means fewer seizures of cash and property, which could have a significant negative impact on the finances of police departments that have come to rely on those seizures to pad their budgets.