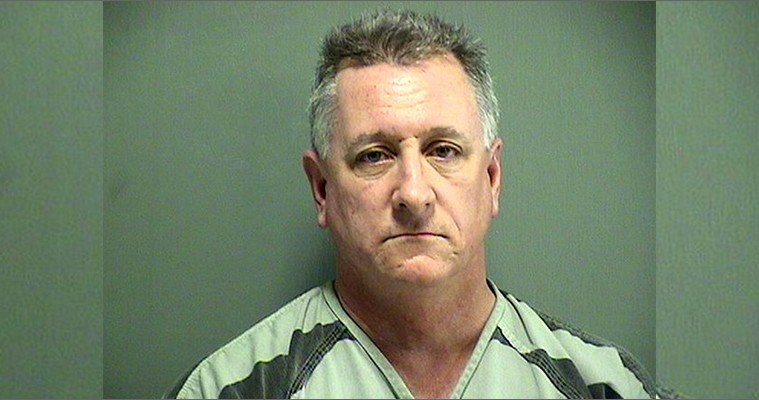 Lawyer gets busted trading services for weed – keeps his license

If you’re in a place where a lot of people are into their weed, it might have come about that you’ve been offered marijuana for your services. It’s not usual for a lawyer to take it though.

That’s exactly what happened to James Mecca, a lawyer from Louisiana, who was busted in a sting operation after taking weed in payment for his services for years.

It was all going well until one of his clients, who had been quite happy with the trade option for a while, decided to report him to police. The police sent the client back in under a sting operation, and Mecca was caught accepting a backpack full of marijuana in return for his legal services.

Mecca didn’t lose his license however, as he said it was all for his personal use, and checked himself into a drug and alcohol rehab facility straight after he was arrested. That’s a classic way to make yourself look less culpable for your actions to the court.

In the end, he got off very lightly, he received 6 months in prison with one year suspended, and he didn’t even have to serve that in the end. So, take this guy’s advice: Personal use and check yourself into a rehab facility as soon as possible, if you’re ever in the same situation.