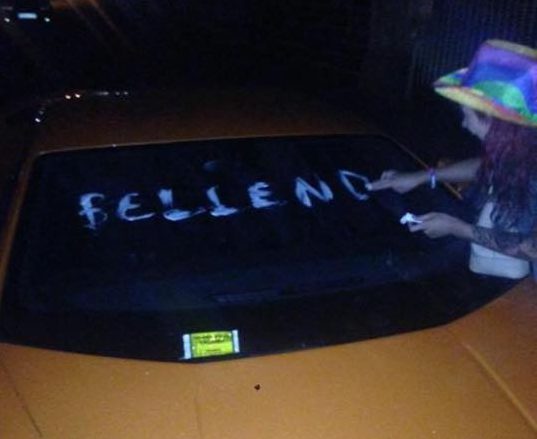 Lamborghini driver’s revenge after someone wrote ‘bellend’ on his car

Don’t cross this Lamborghini driver, he has connections.

The owner of a flashy orange sports car has paid a £2,000 reward for the name of a vandal who wrote ‘bellend’ across his windscreen in a white substance

Ash White, 21, is no stranger to media attention after earning a reputation for disregarding parking regulations in Cheltenham – including using the Mayor’s official space.

After a recent infraction, someone took it upon themselves to deface his £250,000 car by scrawling the word ‘bellend’ across the windscreen. 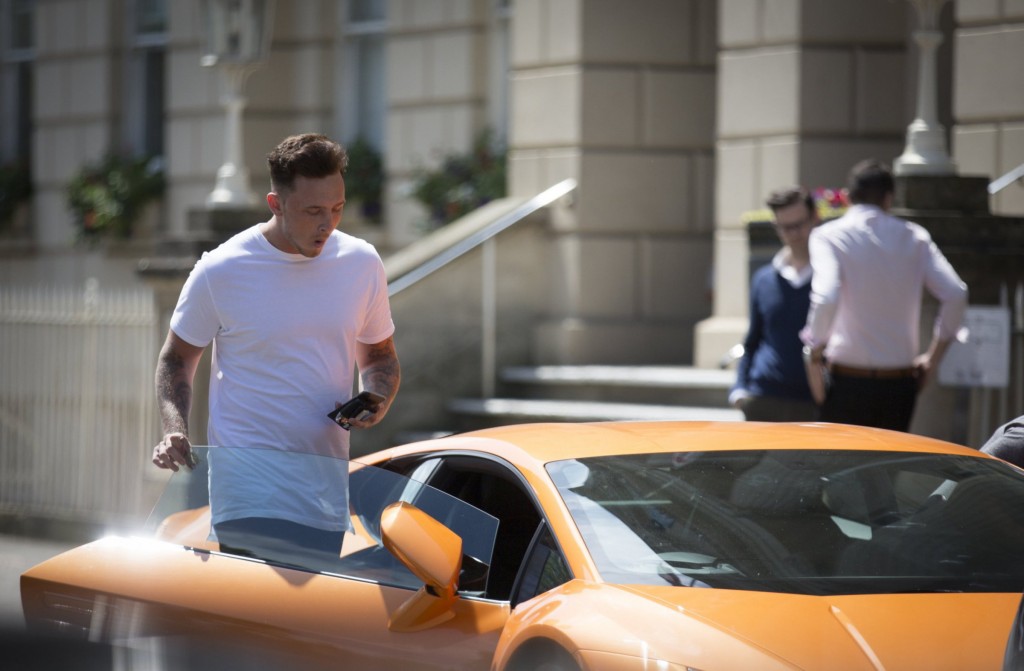 What they probably weren’t expecting was the 21-year-old to launch a £2,000 appeal to track them down

And it looks like the campaign to find the culprit has worked.

The boss of a fashion firm, known for its ripped skinny jeans, managed to find the identity of the vandal and has pledged to press charges.

In a Facebook post he said: ‘Within 10 minutes I have your name and a picture of you doing it .. You dumb c***.. Name is Lauren Bryan… Now you’ll get done for damages and criminal damage/vandalism hope it was worth it.’ 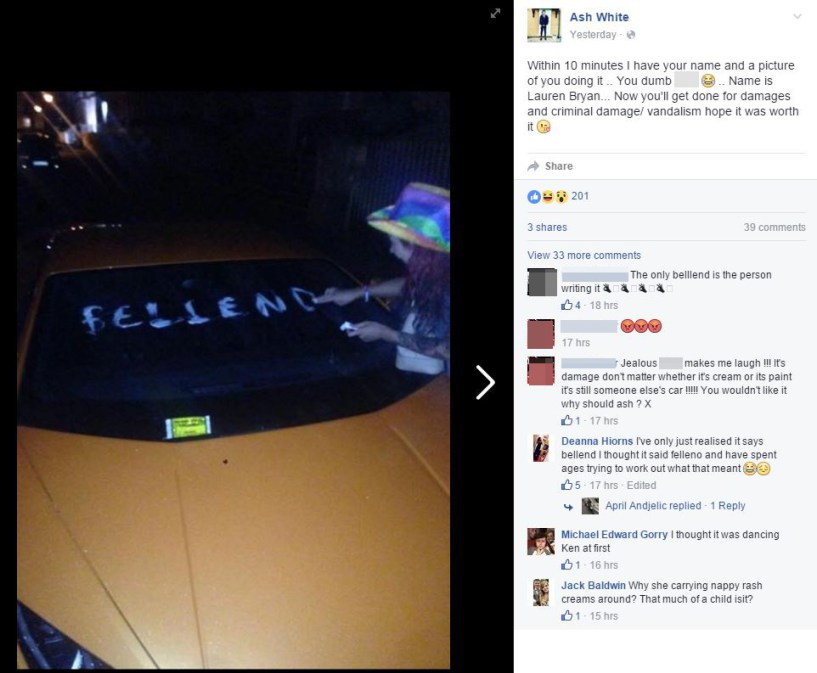 Lauren Bryan told Metro.co.uk the act was not vandalism and she was sticking up for the Mayor.

She said: ‘I am no vandal, a cream was used, nothing that would cause any damage in the slightest.

‘The act was standing up for the Mayor, the poor bloke might need to park his car.’

Ash’s Lamborghini has become a familiar sight in the Gloucestershire spa town where he parks it wherever he pleases.

He has previously said he does not care about the £40 tickets he is regularly issued for parking in the wrong place or for longer than he should – he’ll just pay them off.

Note to self: steer clear of this one’s car.