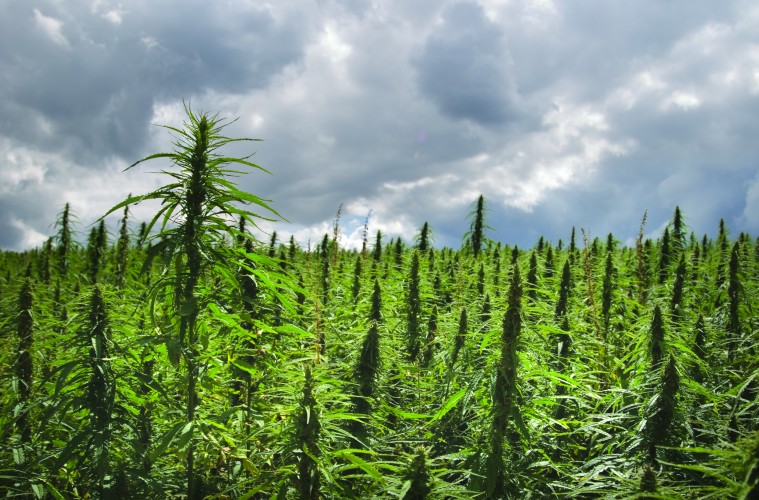 Kentucky Hemp Production Looking To Triple In The Next Year

Kentucky farmers plan to produce nearly three times more hemp than a year ago as testing on its potential as a cash crop accelerates.

The state Department of Agriculture said Thursday it approved 209 applications from growers, allowing them to produce up to 12,800 acres of hemp for research purposes this year.

Kentucky has been at the forefront nationally in efforts to return hemp to mainstream status.

Experimental projects began in Kentucky with 33 acres in 2014.

Growing hemp without a federal permit was banned in 1970 due to its classification as a controlled substance related to marijuana. Hemp and marijuana are the same species, but hemp has a negligible amount of THC, the psychoactive compound that gives marijuana users a high.