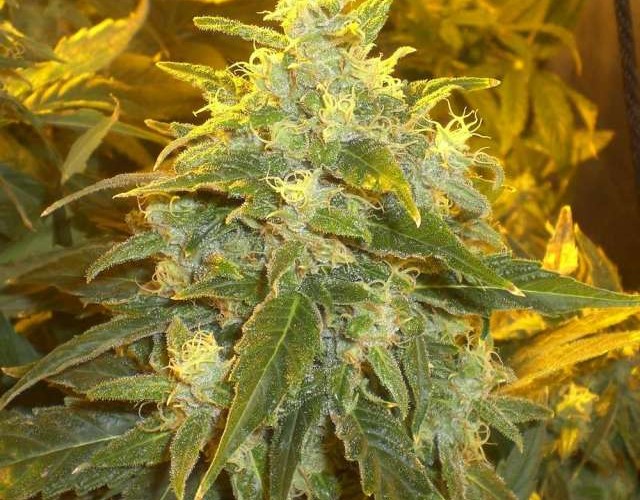 Kansas realizes some pot possession penalties a bit much

The measure approved Friday reduces the penalty for first-time marijuana possession, which can now result in up to a year in jail, to no more than six months. The penalty for a second offense would be reduced from a low-level felony to a sentence of up to a year in jail. Subsequent offences could result in 10 to 42 months in prison, which is the current punishment for a second possession offense.

The measure also increases prison time for burglarizing an occupied dwelling to a minimum of 38 months. Currently, the offense could result in either a minimum of 31 months in prison or probation.