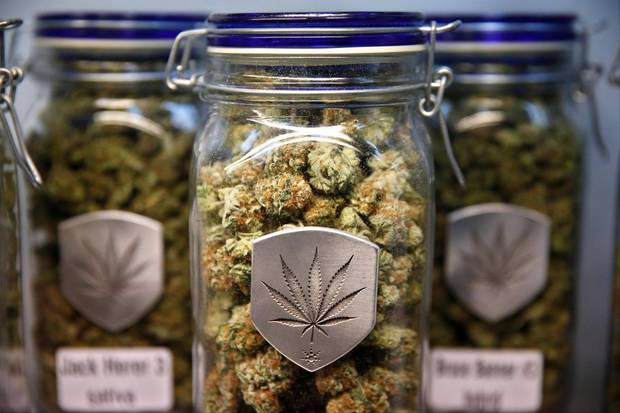 Gov. Jay Inslee is considering candidates to fill a vacancy on the Washington State Liquor and Cannabis Board after one of three members quietly resigned.

The March departure of Russ Hauge, a former county prosecutor, came as the agency finalizedrules to merge the state’s medical and recreational cannabis systems.

The governor’s office confirmed it is reviewing potential appointees. “We anticipate this decision will be made soon,” spokeswoman Tara Lee told The Cannabist. “We’ve had interest from a number of qualified candidates.”

The governor appointed Hauge to the position last year after the resignation of previous appointee Chris Marr, who was selected for the six-year term in 2011. In an interview with The Cannabist, Hauge confirmed he took a full-time job at the Council of State Governments Justice Center, a nonprofit, nonpartisan think tank that advises policymakers on criminal justice strategies. Last year he joined the Justice Center as a part-time adviser.

“The governor’s office specifically asked me to take the (WSLCB) position because they knew coming up would be rulemaking to merge our medical system into the recreational market,” explained Hauge. “They wanted someone with the legal and law enforcement background to help facilitate that transfer, to write the rules that the agency had to complete. That took about a year and the task was done. I was looking for more to do.”

Under the new rules that went into effect July 1, unlicensed medical marijuana dispensaries and collective gardens were required to have a WSLCB-approved recreational license or face legal action if they didn’t shut down. The long-established medical marijuana program, approved by voters in 1998, was seen as competing with the more tightly-regulated recreational shops.

When previous post-holder and former state senator Marr announced he was stepping down in late 2014, he said the part-time position, which pays 60 percent of a full-time state employee salary for a similar role, required longer hours.

“It’s really not a part-time job,” Hauge confirmed, “but that just comes with the territory.” The governor’s office said the part-time pay presents no challenge to finding qualified appointees.

WSLCB spokesman Brian Smith said the vacancy doesn’t affect the agency’s day-to-day operations and the board still has a quorum and holds regular meetings. “They’ve been actively working with the governor’s office to get a new board member,” said Smith. “It’s a lot of extra work if one person is absent. The sooner they can get a new board member, the happier they’ll be.”

“If you get that job, you’re a lucky person,” said Hauge, advising his replacement to rely on the experience of fellow board members. “If it was a full-time job, I might still have it.”