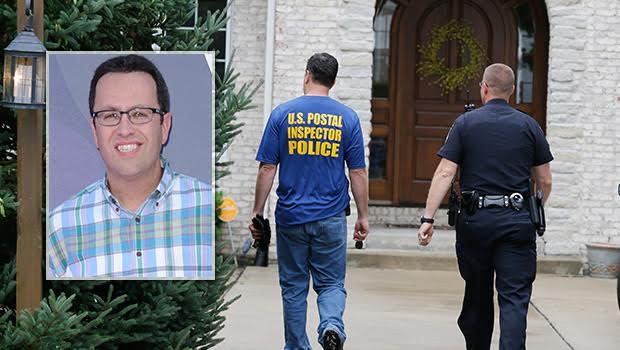 Most of us know by now that Jared Fogle or ‘Jared from Subway’ is a pedophile. He was recently tried and convicted to 15+ years in prison for distributing child pornography and having sex with underage prostitutes.

The prosecution suggested 13 years in prison. The judge increased the sentence to 15 years and eight months.

However, according to MSNBC, “At least 67 people are in prison right now, sentenced to die there for selling marijuana.”

These people are serving life in prison for selling Marijuana, they will serve less time than Jared Fogle, a convicted pedophile. That should really put things in perspective for you.

Marijuana doesn’t ruin lives like pedophilia. Marijuana is a personal choice that millions of adults choose to make during their lives, so why are some of the people doing that being punished worse than those people who abuse children?

Perhaps people will start to look at this and realise their priorities are a bit messed up.