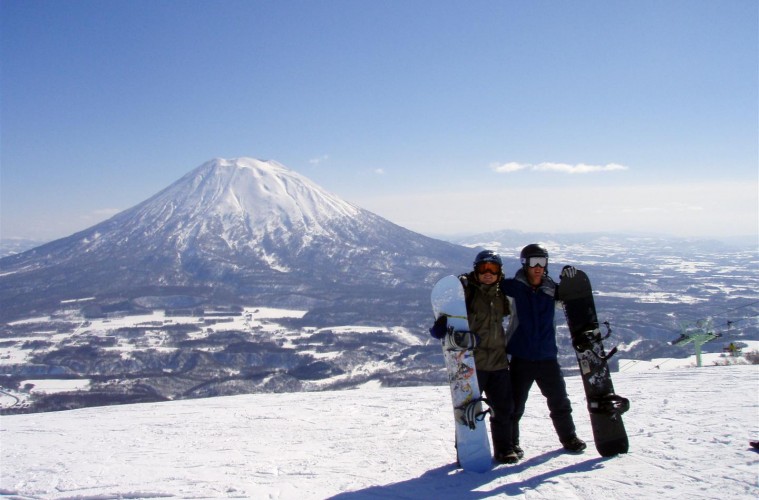 Japan’s Ski Association indefinitely suspended two teenage snowboarders after they were found to have used cannabis while in Colorado on a tour to the U.S last December.

Kyodo news reports that Fumikazi Hagiwara, the head of the Ski Association of Japan’s snowboarding department has resigned over the incident.

One of the suspended teen’s has admitted to smoking the marijuana at a party in Colorado, where cannabis is legal for recreational purposes for people aged over 21. The other snowboarder denied using marijuana.

The snowboarders have also been removed from the list of Japanese Olympic Committee athletes, meaning their participation at the 2018 Winter Olympics is unlikely.