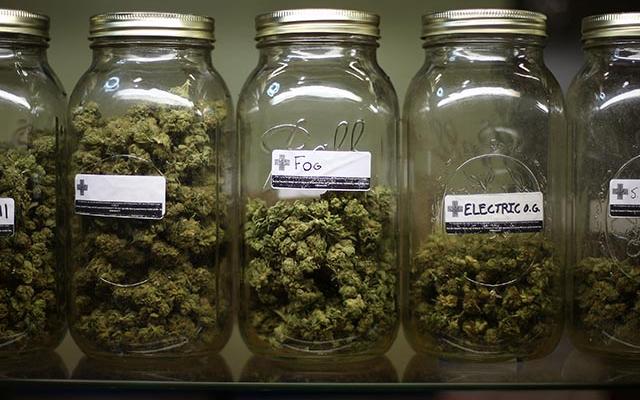 The Colorado state Senate gave initial approval Monday to a measure designed to crack down on advertisements online for illicit marijuana sales.

The bill — Senate Bill 15 — would create a new criminal offense for a person to advertise the sale of marijuana without a retail license. As a level 2 drug misdemeanor, a person convicted would face up to one year in jail and a fine as high as $750.

Sen. Irene Aguilar, a Denver Democrat and the bill sponsor, told lawmakers that more than 690 ads for marijuana in Denver were found on Craigslist, a popular online classified advertising website.

“With passage of this bill, it will give law enforcement the authority to go in and check on those folks,” she said.

“We are talking about the fact that we have people advertising the sale of marijuana who are not licensed to sell marijuana,” he said. “That’s called drug dealing, frankly.”

The proposed restrictions on online and in print advertising would not apply to licensed manufacturers or retailers in Colorado or other states, and primary caregivers advertising services to potential patients are exempt from the regulations.

The measure won universal agreement in a voice vote and is expected to receive final approval later this week before moving to the Democratic House.