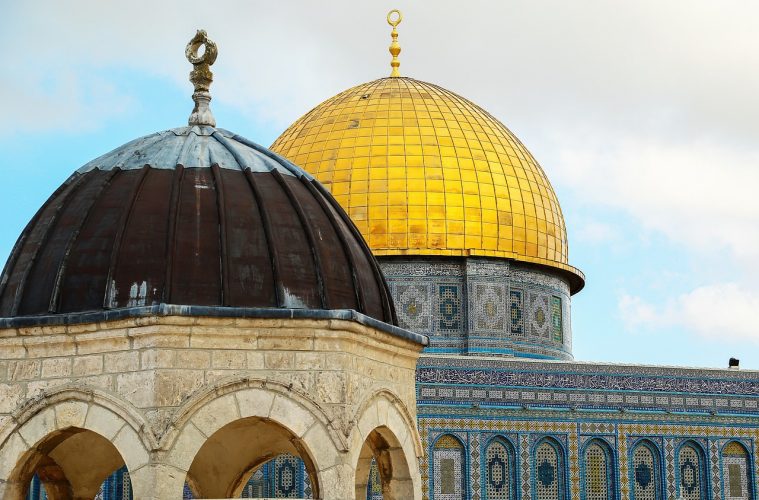 Israel could be on the verge of expanding its “significantly small” medical marijuana industry in a significant way.

In the span of 10 days, the country known for its history and expertise in medical marijuana research has seen a flurry of policy moves in the areas of technology development, decriminalization and the potential export of medical cannabis.

“Exporting medical cannabis is pushing forward the economy and developing the agricultural sector,” he said. “My bill defines for the first time the whole field of medical cannabis and allows regulating its export.

“Only last year Canada and Australia approved exporting medical cannabis and many countries that did so before them are gaining large profits. Israel is expected to gain over a billion NIS from its taxation, according to recent research.”

The export bill will have to progress through the Knesset (Israel’s parliament), but received an initial approval on Sunday from the Ministerial Committee for Legislation, according to the report.

The advancement of the export legislation comes less than two weeks after the country’s public security minister endorsed decriminalization and the agriculture ministry pledged investing millions of dollars in 13 medical cannabis research projects.

Israel revisited how it enforces its marijuana laws amid a burst of legalization measures adopted around the world, Public Security Minister Gilad Erdan said in a Haaretz report:

“I do not take this issue lightly,” he said. “Legitimacy to drug use has increased, and the number of users has increased. The awareness of the dangers and damages from regular use is dropping.”

The new policy would still need cabinet approval. Haaretz breaks down the measure:

The panel recommended giving a 1,000-shekel ($265) fine to anyone caught using marijuana for the first time, with the offence not going on his criminal record.

The fine would be doubled on the second offence, and if the offender is caught for the third time, the case would be closed, conditional on police judgement. If caught for a fourth time, the offender could be criminally prosecuted. The minister stresses that this would apply to cases of smoking in public.

According to the new policy, if a minor is caught using marijuana he would be criminally investigated only if he refuses to take part in a treatment program, Erdan said.

“This is an industry with significant potential for Israel,” Kaye said in an interview with The Cannabist. “Israel has a two- to three-year lead on pretty much anyone else in the world.”

Israeli researchers have “advanced know-how” in realms such as agriculture, medicine formulations, technology and delivery devices, he said, adding that leading-edge research is being conducted for conditions such as post-traumatic stress disorder, eating disorders, AIDS, Parkinson’s, neurological disorders and pain associated with bone marrow transplants.

“That sort of research is not going on anywhere else in the world,” he said.

Kaye wants to buoy the private sector with iCAN, which essentially is a startup accelerator for the medical cannabis and cannabis tech industry — think TechStars.

Kaye’s privately held company has invested in three early stage companies to-date and is just about to invest in another four. He hopes to have iCAN deploy $10 million to burgeoning canna-tech firms.

The development of an export market would be the “ultimate goal” in creating a sustainable industry out of what is now a “significantly small industry,” Kaye said.

It would take a few months for his country’s medical cannabis community to scale up, but export customers already are knocking on Israel’s door, he said, noting Australia, Germany and Croatia as potential markets.

“We have countries hungry for cannabis,” he said.