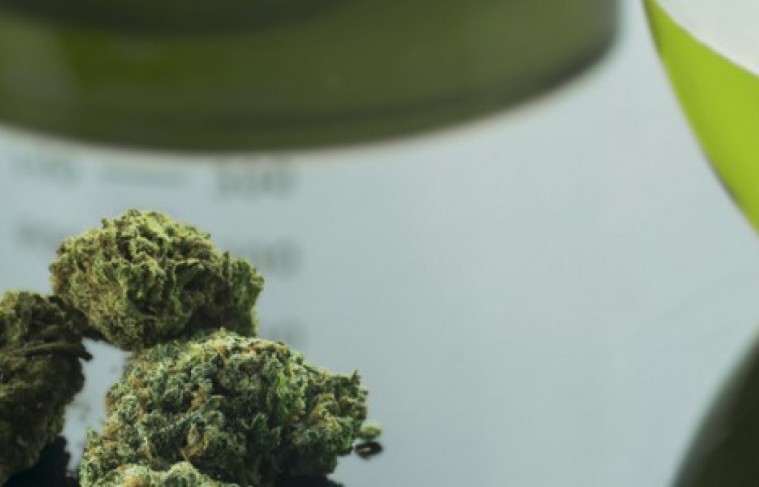 Israel aims to be the tech hub of the cannabis industry

Israel held its second ever Cannatech conference this month, with the country positioning itself as a valuable place to spur on success when it comes to tech, medicine and agriculture in the cannabis industry.

Some Israeli cannabusinesses are already creating a buzz – Syqe Medical has recently developed a metered inhaler to control doses and recieved a $20m investment from Philip Morris. Medical cannabis grower Tikkun Olam has developed a plant that doesn’t get patients high.

“We want to build cannatech like [financial] tech, ad-tech, and all of the other technology areas Israel is well known for,” said Clifton Flack, the co-founder of iCan, the conference organizer. “Everything that people know we know because of Startup Nation, they think that we are doing with cannabis.”

THC was first isolated by an Israeli back in 1964, at the Weizman Institute by Rafael Mechoulam. Medicinal cannabis was legalized in Israel in 1993, though recreational use is still illegal.

What makes Israel a potential center for world research into cannabis? Clinical trials using cannabis are permitted, whereas in the U.S these studies are prohibited to a large extent. However, with only 7 million people, there is a much smaller potential for participants in clinical trials, as well a small market for any potential products.

“The main big opportunity in Israel is for [investment] funds to come in here, and get on the ground floor in the scientific research being done. But that is a long-term play, and more capital-intensive,” said Eli Gordis, a conference speaker who co-founded the Alta Fund, a private equity firm.

“Our focus in the short term,” he continued, “is to find companies that are using what has been going on here in the last 10 to 20 years , and finding companies in the States that are selling to the medical or recreational markets that really want to tap into the kind of [plant]-breeding methods that have been done here.”

Cannatech is still a small sector though. Israel’s tech start ups receive billions of venture capital each year, while the cannabis tech industry receives only tens of millions by comparison, most of which come from Angel Investors rather than VC firms.
“Institutional investors will not touch it because it’s illegal under federal law,” said Jeffrey Friedland, the chairman of Intiva, a company in Colorado which has made seed investments in several cannabis companies in the US, Canada and Israel. “Slowly some small institutions are putting their big toe in the water, and starting to get involved, but it’s a challenge.”