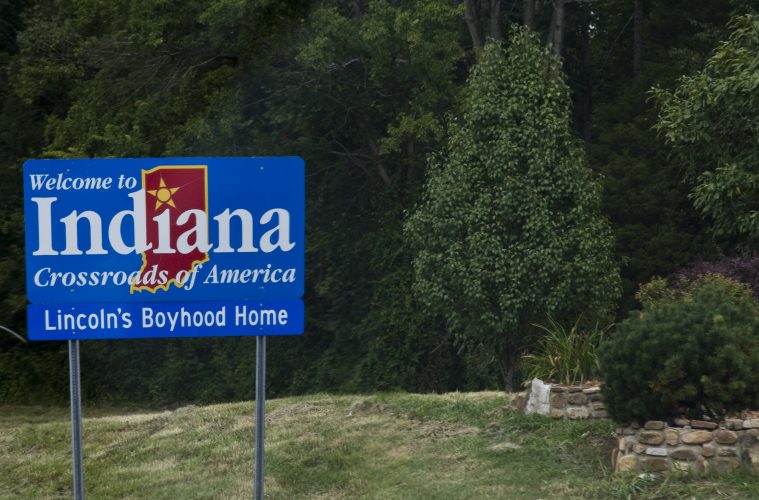 Is medical marijuana coming to Indiana?

A Republican lawmaker plans to introduce a bill during the upcoming legislative session that would legalize medical marijuana.

Rep. Jim Lucas of Seymour said he is still working out the details, but has “every intention of introducing a bill that legalizes medical marijuana.”

“I can’t comprehend how we can deny people something that provides them with relief that’s not addictive and is not killing anyone when we know for a fact that prescription opioids are killing people,” he said.

Lucas has been soliciting feedback on the topic on Facebook and said he has discussed the topic with doctors, veterans organizations and advocacy groups such as the National Organization for the Reform of Marijuana Laws.

“I still have a lot to learn on this,” he said. “Right now, I’m drinking from a fire hose, reaching out to credible groups and individuals.”

Lucas would be the first Republican lawmaker to formally propose such legislation in at least five years. Democrats routinely file such bills, but they have consistently failed to receive even a hearing in the GOP-dominated General Assembly.

Lucas, a self-described libertarian who is best known for his efforts to roll back gun restrictions, said he recognizes medical marijuana is a long shot in Indiana.

“I understand this is going to be a minefield,” Lucas said. “My plan is to make this such an issue with the media and the people that the state will be forced to give it a proper hearing.”

Bosma said through a spokeswoman Thursday that it would be premature to speculate on legislation before the session begins in January and bills can be filed.

Lawmakers did take a small step in that direction in April when they passed a bill authorizing the use of cannabidiol, or CBD oil, for patients with epilepsy that cannot be treated with traditional prescription drugs. CBD is a marijuana extract that does not produce a “high” because it contains only trace amounts of the psychoactive chemical tetrahydrocannabinol, or THC.

But the law stopped far short of full-blown legalization of marijuana for medical purposes. Twenty-nine other states have enacted comprehensive medical marijuana programs, according to the National Conference of State Legislatures.

IndyStar revealed earlier this year that a group of politically connected businessmen and lobbyists have been working secretly for several years to create a regulated market for marijuana in Indiana.

At that time, Long and Bosma expressed concern and said they see full-blown medical marijuana as the first step toward recreational marijuana.

“Here in Indiana, money-hungry profiteers are lining up with dollar signs in their eyes contemplating prospects of a legal marijuana market,” he said in a June opinion piece. “Let’s hope that day never comes.”

In the face of such opposition, Lucas said he plans to pitch medical marijuana as a safer pain management tool that could help combat the scourge of overdose deaths from addictive prescription pain killers that have rocked the state in recent years.

“The gateway drug thing, we have to get past that,” Lucas said. “I would point out we have a gateway drug that is punching us in the face right now and it is prescription opioids.”

Sen. Karen Tallian, D-Portage, who has pushed for years to decriminalize marijuana, welcomed Lucas’s interest in the topic.

“Sometimes it just has to be somebody else’s idea,” she said. “I’ve always said the left meets the right if you keep going far enough.”