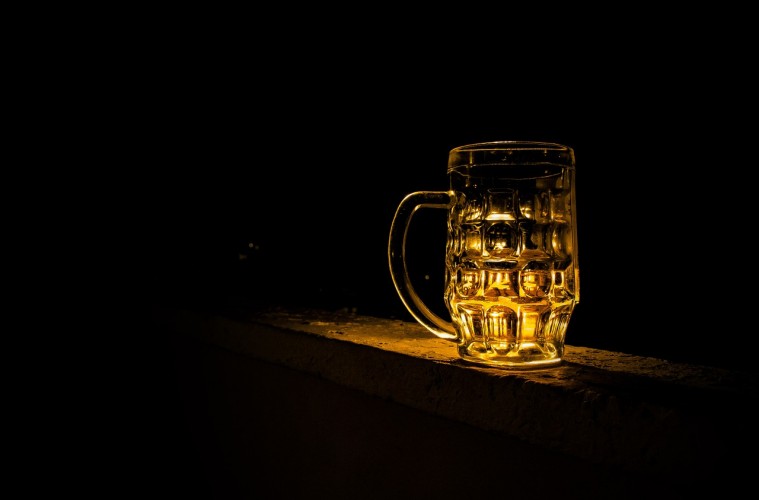 Is Legal Marijuana To Blame For A Decline In Beer Sales?

This bud’s a potential downer for beer.

“In adult-use cannabis markets, there are clear signs that cannabis is weighing on beer category trends,” Cowen analyst Vivien Azer wrote in the report. She also noted: “Mainstream beers are the biggest drag, while craft is also slowing. Imports look the most immune.”

Azer, who was scheduled to present the report Thursday at the Brewbound Session beer industry conference in San Diego, was unavailable for comment. Brewbound first reported on Cowen’s studywith an article earlier this week.

Cowen’s report, which utilizes scan and point-of-sales data from The Nielsen Company, notes that sales volume of “below-premium” beers (think Busch and Natty Light) is down 2.4 percent year-to-date in the three highlighted pot states; “premium domestic” beers (your Bud Lights and Coors Lights) are down 4.4 percent year-to-date. Craft beer sales in Colorado, Oregon and Washington are flat, but under-performing the total U.S. craft sales by 9.5 percentage points, according to the report.

Azer also noted that beer volume sales in the greater Denver area have declined since 2014 — when legal sales of cannabis started — and volume sales are down 6.4 percent in the Denver region year-to-date. Azer, who covers the alcohol and tobacco industries and companies such as Boston Beer Co. and Kush Bottles, previously contributed to Cowen’s equity research report on the cannabis industry.

However, beer industry members and analysts are quick to caution that the Nielsen data and Cowen report don’t necessarily provide the full picture.

Colorado and Denver in particular are significant hubs for craft breweries, and the point-of-sales and retail scanner data doesn’t necessarily account for the sales that occur in taprooms, said Bart Watson, chief economist with the Brewers Association, the Boulder-based craft beer trade association that hosts the annual Great American Beer Festival. Additionally, Colorado’s state liquor laws that restrict chain ownership of liquor licenses have created a fractured market of independent liquor stores across the state, he said.

Citing excise tax revenue data from the state and shipments, Watson said beer sales in Colorado are up slightly this year.

“I would agree that marijuana has the potential in the long run to factor into overall beverage alcohol sales, but I think it’s too early to draw comparisons,” Watson said via phone after sitting in on Azer’s speech in San Diego. “In the short run, I haven’t seen any effect here in Colorado.”

There are a host of factors that can play into beer industry sales trends, he said.

Traditional beer volume sales have been on the downswing in recent years amid changing consumer tastes and a surging craft beer market. Craft beer’s growth has slowed down some, but that’s to be expected as a market matures — the high-percentage annual growth rates seen when the industry was smaller become harder to achieve.

To draw a conclusion that legal marijuana has negatively affected beer sales is premature, he said, adding that a recent research note from Bernstein analysts concluded that looking at a larger sample size — legal medical marijuana states — those markets have seen increased beer volume sales, according to a Beer Business Daily post provided to The Cannabist. The Beer Institute also has cited a lack of data about the effect of marijuana on other industries.

“It’s too soon to read into what we’ve seen,” Watson said. “I think a lot of people are seeing noise and interpreting it as signal.”