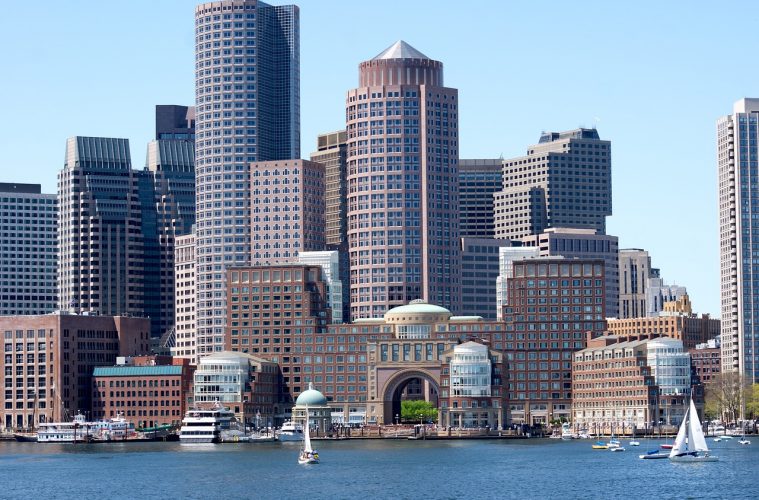 Is Boston The Marijuana Capital Of The World?

Market and analytics experts published a study predicting one industry to blaze by all others in the Bay State, growing beyond $1 billion annually by 2020:

With retail sales of the substance beginning in 2018, the study painted a picture of a changing commonwealth — a destination visit for “canna-tourists” by the thousand — the marijuana hub of New England, if not “the world.”

Troy Dayton, CEO of The Arcview Group, made a bold prediction in a statement on the study.

“Unlike other places where cannabis is legal, Boston is within driving distance of many of the most populous places in America,” Dayton said. “This will make Boston the cannabis capital of the world in short order. This cannabis tourism will drive significant revenue, tax dollars, and job growth which will make legalization very attractive to neighboring states,” Dayton said.

Colorado’s experience lends weight to the study’s prognostication. According to The Denver Post’s Cannabist, reported sales topped $996 million in 2015 — the second year of retail marijuana sales in that state.

Those sales resulted in $135 million in marijuana taxes and fees.

Roughly 30,000 patients are certified to buy marijuana in Massachusetts as part of the state’s blooming medical business at present, according to the state Department of Public Health. The total medical marijuana market in Massachusetts could top $78.7 million in 2016.

According to the National Cannabis Industry, the U.S. legal marijuana business totals $6.7 billion and will top $21.8 billion by 2020.

Massachusetts voters approved the ballot initiative to legalize marijuana — Question 4 — by a margin of 53.6 to 46.4 percent, or 1.75 to 1.51 million votes, on Election Day.