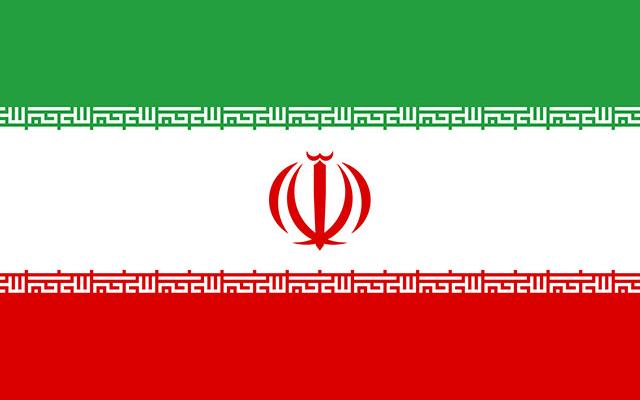 Iran Has a Drug Problem and It Doesn’t Include Cannabis

Iran lies directly in the path of the world’s largest flow of heroin, with an estimated 140 metric tons entering from Afghanistan every year. Some of it is seized, some keeps moving to other destinations, but a lot of it stays in Iran.

The result is that Iran has a conspicuous heroin addiction problem; some analysts describe it as the worst in the world.

According to the Associated Press, Iranian authorities say, “more than 2.2 million of Iran’s 80 million citizens already are addicted to illegal drugs, including 1.3 million on registered treatment programs.”

And the numbers keep rising, according to the UN Office on Drugs and Crime (UNDOC)—even though use of the death penalty against drug traffickers has increased, too.

Iran’s War on Drugs is a war on traffickers, not users. In an effort to treat drug addiction as a public health problem and not a criminal justice issue, Iran has adopted very progressive policies toward addiction.

And then there is pot…viewed in Iran with the leniency of most western European cities, and one in particular, Amsterdam, is where many home growers get their seeds.

The New York Times reports that there are no prison sentences, fines or lashings for people found with small amounts of pot in Iran. So, naturally, marijuana consumption is on the rise.

In fact, many believe Iran may be the next country to legalize pot.

At an addiction conference in Tehran, a group of Iranian officials agreed that cannabis and opium, both indigenous to Iran, could be cultivated and legalized for people “above a certain age.”

If successful, writes Maziyar Ghiabi in the Conversation, Iran could become a model for other countries, especially in the Middle East and North Africa, where current levels of trauma and distress, are causing increasing levels of drug use.

Meanwhile, if you do find yourself in Iran, check out webehigh.org, which claims the Iranian police will not bother you if you “don’t act silly” when you’re stoned, but also advises using “common sense and caution and remember a smile is better than a frown.”