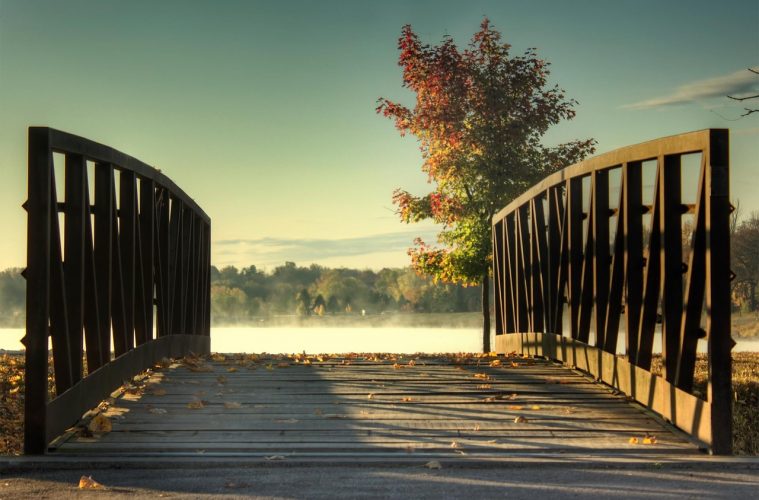 Republican Rep. Clel Baudler plans to propose a bill that would allow the production and distribution of medical marijuana oil in Iowa, according to the Des Moines Register.

The Legislature passed a law in 2014 that allowing Iowa residents to possess the oil for the treatment of epilepsy. That law is set to expire in July.

But a separate state law makes it illegal to manufacture or distribute that oil in the state, and federal law prohibits its transportation across state lines. The two laws make it virtually impossible for Iowa residents to actually obtain the product.

Baudler’s plan would allow Iowa residents with a permit to grow marijuana with a THC content of less than 3.5 percent. The bill, according to Baudler, would also regulate secure facilities and transportation of the product.

“Somebody smarter than me would have to tell us which disease or condition marijuana extract could be used for,” he said. “Don’t tell me, ‘Well, I’ve seen it on the internet.’ I’ve seen horses talk and nuns fly on the internet.”

Threase Harms, who lobbies on behalf of the Epilepsy Foundation and the upper Midwest chapter of the National Multiple Sclerosis Society, said the organizations will continue to educate lawmakers about the issue to build broader support.

But even if Baudler’s legislation goes through, Iowa lawmakers will keep their eyes on the White House. President-elect Donald Trump’s attorney general pick is Republican U.S. Sen. Jeff Sessions, a marijuana opponent, which may make lawmakers unsure as to whether the new administration would follow in President Barack Obama administration’s footsteps of not challenging state marijuana laws.