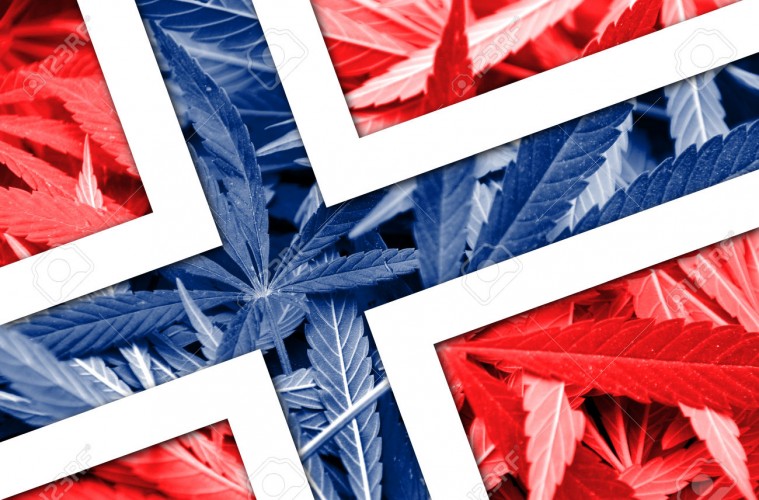 Police helped the smuggling of 50 kilograms of hashish, which was traded on the illicit market in the Norwegian capital of Oslo. Only after the newspaper VG publicized the case, did the Norwegian Bureau for the Investigation of Police Affairs launch an investigation.

We learned of the matter through the media and because of the information that hashish landed on the streets, we will now proceed with an investigation, says Liv Øien, head of the investigation department for Eastern Norway to newspaper Aftenposten.

It was the newspaper VG that on Friday, wrote that police in the investigation of a drug league they believe were led by Metkel Betew, gave police agents permission to introduce 50 kg of hashish. The substance ended up being sold on the illicit market in Oslo.

VG has been informed that the police in advance, got permission to break the drug law.
– I can confirm the situation, and it is justified by a tactical assessment from the side of the police in order to avoid exposing the police efforts. I remind you that this was a protracted, complicated and comprehensive case where there are very serious charges, says Einar Aas, head of the organized crime division of the Oslo police.

The Bureau will not say yet whether they believe the Oslo police should have oriented them about the hashish trade. The drugs have an estimated sales value of 5 million.