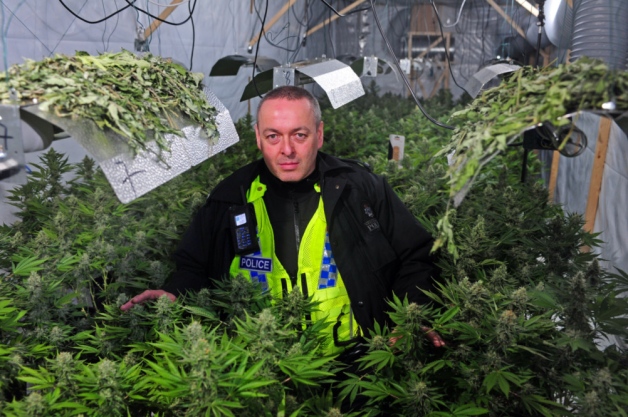 The IPCC has upheld an appeal against a policeman’s comments that cannabis ‘“…causes psychotic episodes so terrible that people throw themselves off buildings” and ‘kids as young as 10 get hooked’ in a local newspaper.

PC Adge Secker wrote in the self publicising diatribe against cannabis in Bath Chronicle, in a county that has one of the worst records for spending time busting personal growers but ignoring rising levels of burglaries and violent crime.

A complaint was made but Avon and Somerset police refused to record the complaint, even though police officers are banned from making political comments such as those made by PC Secker.

The IPCC made the following statement:

“A reasonable person could share your general view that the officer has used his position to publish inaccurate information and enter into a political debate”.

And added that the Avon and Somerset constabulary would have to record and follow up the complaint.