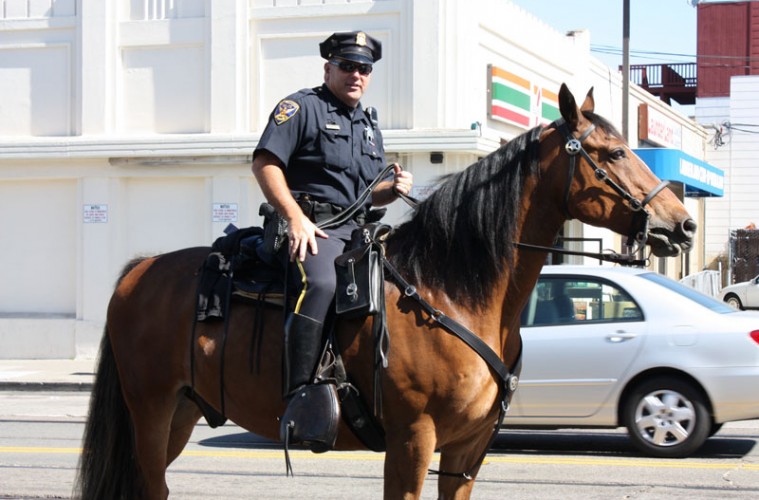 Honduran woman accused of punching a horse in a pot bust

Border Patrol agents were conducting enforcement operations near the tiny town of Why last Saturday.

Late that night, they spotted nine people in the desert with seven large backpacks.

The backpacks contained 374 pounds of marijuana with an estimated street value of $500,000.

Authorities say 29-year-old Karla Banegas-Banegas was part of the group and allegedly struck a Border Patrol horse in the face with a closed fist.

Banegas-Banegas was booked into jail on suspicion of drug possession and transport plus animal cruelty to a work animal.

Her bond was set at $20,000 at her initial court appearance Tuesday. She doesn’t have a lawyer yet.