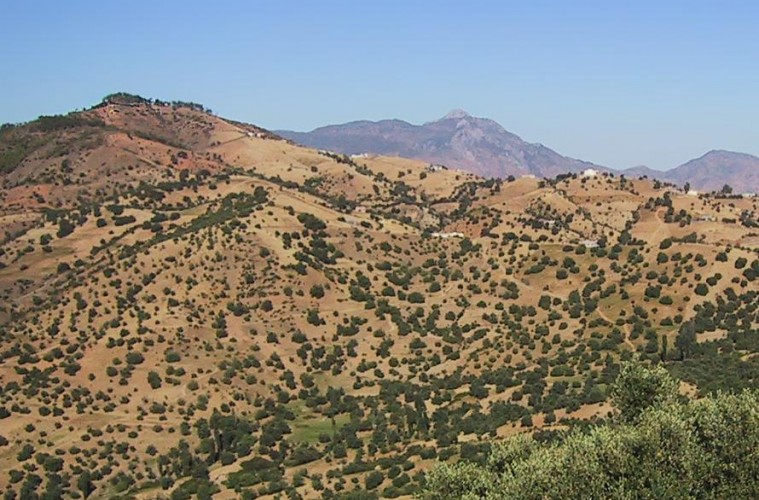 History of Marijuana in Morocco

Morocco is home to the Rif mountains and has been one of the largest producers of hashish for decades. It is exported all over the world, particularly into southern Europe and beyond.

Marijuana first came to Morocco with the Arab invasions of the Maghreb, somewhere between the 7th and 15th centuries, the exact date is unknown. From the 1500s it was grown across the country on a small scale for use by the locals.

It covered gardens and orchards, before the Rif mountains in the far north of the country became a center of production. This production center still exists to this day, producing a huge proportion of the world’s hash for both local and foreign consumption.

In 1890, the Sultan, Hassan I banned most trade and cultivation, but also allowed several Rif tribes to continue production with special privileges. These privileges were confirmed again in the 50s, most likely to reduce tension that was often present in the region.

Nowadays, Morocco produces around 1000 tons of cannabis resin per year. Owing for about 70% of the world’s consumption. The traditional method involves drying the flowers and then beating them over a fine mesh stretched over a metal basin, collecting the THC-laden parts of the plant.