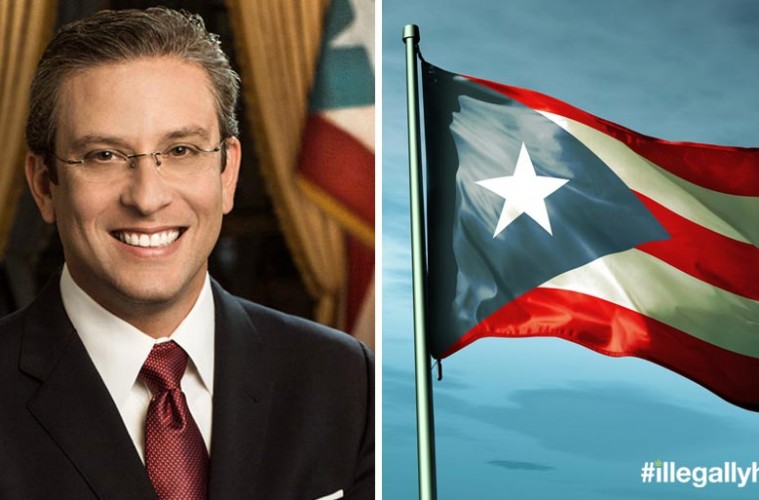 The governor of Puerto Rico made his last public address on Monday, February 29, 2016. In the hourlong speech Gov. Alejandro Garcia Padilla addressed a variety of topics, including the territory’s massive $70 billion debt crisis. Interestingly, he also devoted a fair amount of time to pressing the case for legalization of cannabis in the territory.

Just say no to Prohibition

Among the many reasons cited for the end of alcohol prohibition in the U.S. in the early 1900s were the enormous loss of tax revenues and “prohibitive” cost of enforcing such unpopular laws. Public support for Prohibition dwindled as the Great Depression settled in.

Legalizing medical cannabis appeals to the majority of voters who understand one or more important aspects of it: the duty of doctors to prescribe whatever their medical knowledge and ethics lead them to believe will benefit patients; the higher costs, in financial and human terms, of punishing people for their medicine; the superior effectiveness of cannabis over pills in certain cases of cancer, epilepsy, and other conditions; or that the herb represents a less risky and more effective alternative to opioids for chronic pain.

This last point is especially true when cannabis is consumed through the digestive system as edibles and tinctures. Though it is certainly safer than addictive opioids with all their horrendous side effects and does not increase the risk of lung cancer, smoking cannabis may irritate and leave tar deposits in the lungs; for those suffering from respiratory ailments, edibles are the obvious choice.

Smoked cannabis promotes quicker onset of relief, but it also wears off much faster; the effects can begin to diminish or disappear in an hour or two, depending on the individual, the strain, and the amount smoked. Gov. Garcia Padilla’s executive order in 2015 authorizing the use of medical cannabis in Puerto Rico was almost immediately followed by a legislative ban on consumption by smoking. 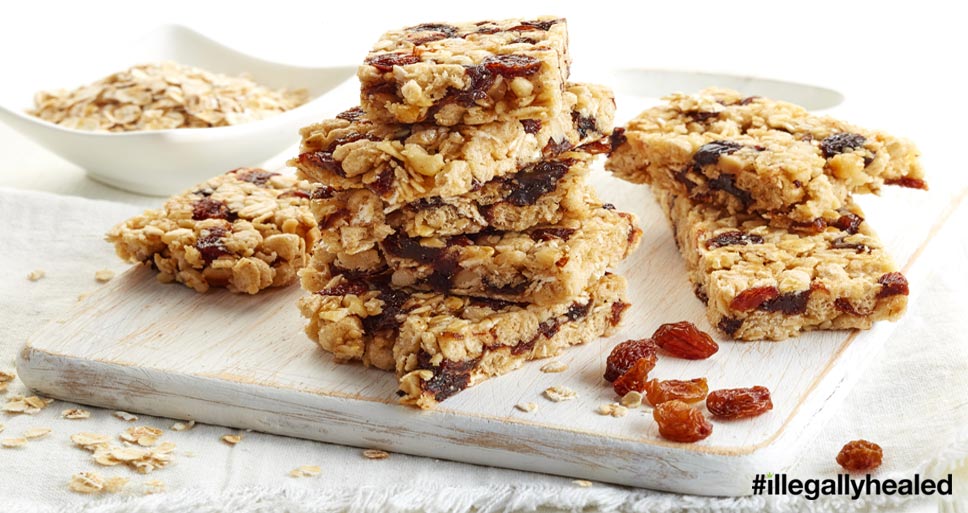 CANNABIS INFUSSED FOODS HAVE GONE WAY BEYOND COOKIES AND BROWNIES

When cannabis is consumed via the digestive system, pain relief and other benefits can take 90 minutes or longer to set in. But, they will be more potent and last much longer, anywhere from five to nine hours. There are a number of ways to make cannabis into edibles, the most convenient being an extraction machine made by MagicalButter.com.

The MB machine makes it super simple for anyone to infuse the complete profile of cannabinoids and terpenes from the plant into butter, alcohol, or flavored cooking oil for use in any recipe. (It also works with any culinary herbs.) Put your ingredients in, press a couple of buttons, and you’re done. The unit will chop, cook, soak, and stir your infusion at the right time intervals for perfect results every time. And since it’s self-contained and self-cleaning, there’s hardly any of the usual mess or strong aromas.

Compared to medical cannabis, winning the right to recreational, or discretionary, consumption is always a more difficult legislative battle. In Puerto Rico that right will likely be won strictly due to finances, or lack thereof, and not on a “freedom to choose” platform. 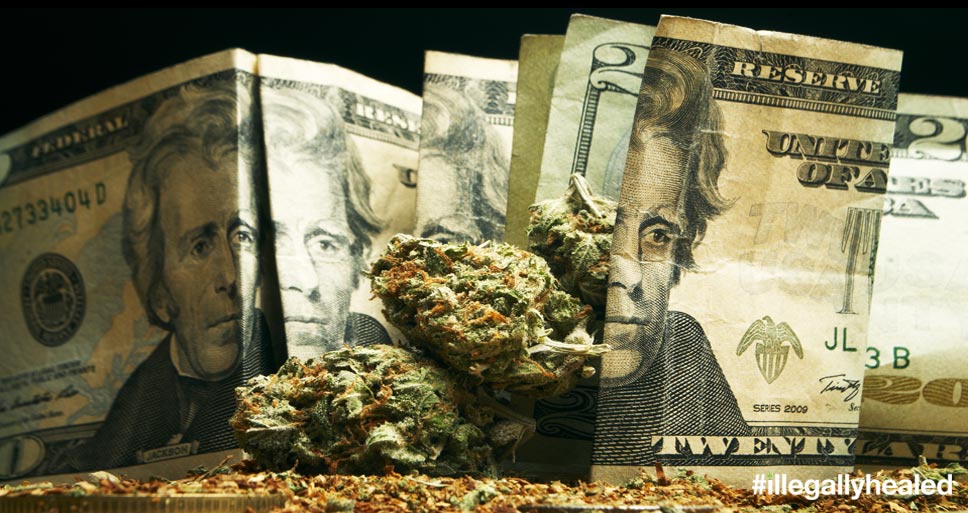 It’s no coincidence that the governor came out in favor of legalization at a time when Puerto Rico faces an enormous debt burden. But if this financial crisis leads to freedom of choice for health-conscious Puerto Ricans and gives them control over their own bodies, then at least some good will come of the crisis.

Gov. Garcia Padilla said that legalizing discretionary use of the plant would target hypocrisy and reduce crime. The governor also made it clear that if the legislature can’t agree on legalization, they should at least consider passing a bill submitted in 2013 that would decriminalize cannabis possession. 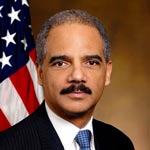 We can now add a sitting governor to the growing list of politicians speaking up for the basic human right to control our own bodies. Recently, former U.S. Attorney General Eric Holder called for cannabis to be “rescheduled”, an action also supported by Sen. Elizabeth Warren in challenging the CDC to conduct more studies on the efficacy of medical cannabis. Of course, since the herb is far less dangerous than tobacco and alcohol, which kill people, it is misleading to the public for cannabis to be on the “schedule” at all, and so it must be removed.

Until then, we have to lean in the right direction—and lean on those responsible for making it happen.