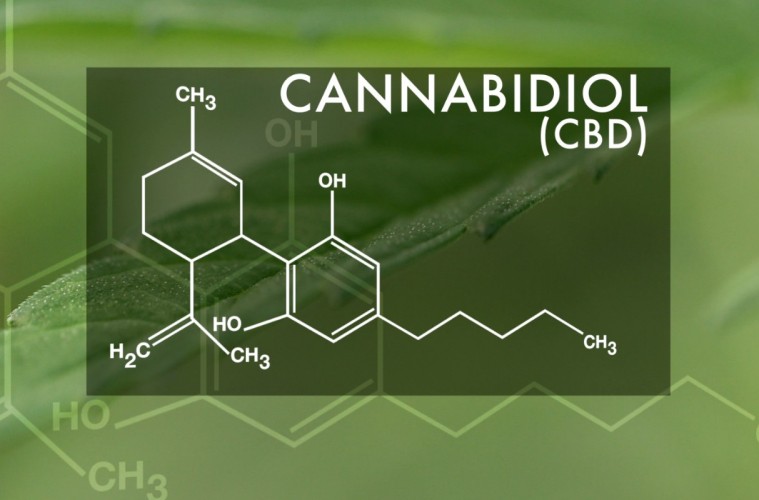 CBD is a great painkiller, but did you know it has some other fantastic uses too?

In a double blind study 24 tobacco smokers were given an inhaler of CBD or a placebo. They were asked to take a puff every time they had a craving for cigarettes. Placebo inhalers saw no change in the amount of cigarettes smoked, but those on CBD saw a nearly 40% decrease.

A study published in the Journal of Clinical Investigation and the National Institute of Health discovered that CBD can provide treatment for acne. Researchers used cannabis-derived cannabidiol on the human sebaceous glands and came to the conclusion that CBD acts as a highly effective sebostatic and anti-inflammatory agent by inhibiting lipid synthesis.

Cannabidiol has been shown to halt prions, the proteins that cause neurodegenerative diseases like Creutzfeldt-Jakob disease and mad cow. The formation and accumulation of prions was prevented with the aid of cannabidiol during a study published in the Journal of Neuroscience in 2007. For mice that were infected, CBD increased their survival time by about a week.

CBD is known to produce anti-anxiety and anti-inflammatory effects when ingested by slowing everything down and calming the user. Those with PTSD are often overcome with anxiety and stress, so patients frequently find relief by using cannabidiol. The antipsychotic benefits provide a stable mental environment for those that need it most.

Some scientists say CBD could be an effective treatment for bowel diseases like Crohn’s Disease. THC and CBD interact with the system that controls gut function in the body, something that Crohn’s patients suffer issues with. The component of cannabis’ anti-inflammatory ability brings a lot of relief to those suffering from this condition.