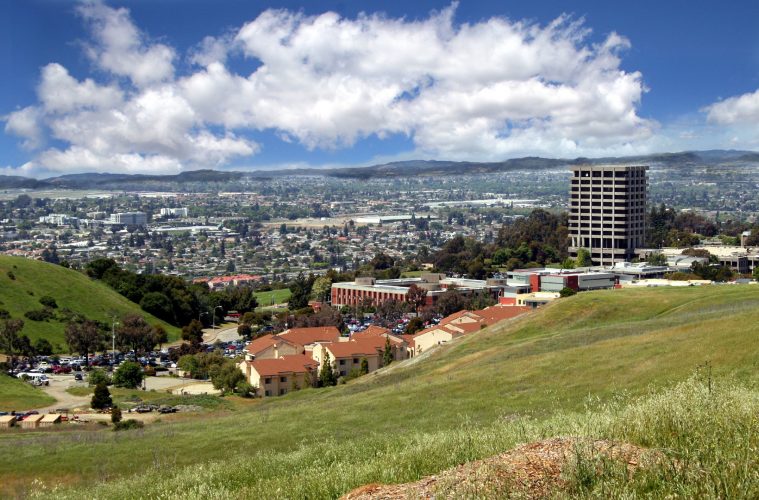 The game is afoot for most cannabis businesses that may be eyeing potential opportunities in Hayward.

“I understand people want to protect the community, and I also understand that, in most homes, you can find alcohol and other products,” Councilwoman Sara Lamnin said at the council’s Oct. 30 meeting.

“It’s about education; awareness; understanding what you’re using, when you’re using it and how you’re using it; what that means; and not mystifying it by tucking it away or making it attractive by making it mysterious,” she said.

Councilman Mark Salinas cast the lone vote against the new land use regulations, saying that more time was needed for city residents and neighborhoods to weigh in on the matter. He pointed out that Contra Costa County and Livermore, Dublin, Pleasanton and San Ramon have banned or slapped moratoriums on marijuana business, placing more pressure on Alameda County cities to pick up the slack.

Like many cities, Hayward has been rushing to adopt local regulations before Jan. 1, 2018, when the state will begin issuing temporary licenses for all types of cannabis businesses.

“There are (marijuana) deliveries in our communities now, and I don’t say that to make you afraid, but I do so to illustrate that cannabis is already here,” Lamnin said.

“I think that the best thing we can do for our community is to own that, literally and figuratively, and put out regulations that ensure there is an education piece and opportunities for our community to say, ‘Yes, this is the way we want businesses to run,’ ” she said.

Staff had previously identified some commercial properties near residential neighborhoods as allowable areas for delivery and retail dispensaries, including the Fairway Park shopping center, Winton Plaza, the Bonfare Market shopping plaza in the Hayward Highlands and the Eden Shores shopping center along Industrial Boulevard.

The City Council ordered that all of those shopping centers and strip malls, along with commercial areas along Tennyson and Harder roads, be removed as possible locations for any marijuana business after receiving numerous calls and emails from residents.

That narrows potential dispensary locations to downtown along A, B and C streets, as well as a 0.9-mile stretch of Foothill Boulevard from C Street north to the Castro Valley border by Grove Way.

“I’m greatly relieved that the neighborhood commercial zone areas are going to be taken out because we can always put them in later if there’s a clamoring for doing this, but I think, for right now, we really have to take slow steps in the retail area,” Mayor Barbara Halliday said.

“Meanwhile, we need to go forward with supporting the bulk of this ordinance because it lays out rules for Hayward that will protect us from being totally overridden by state rules come Jan. 1,” she said.

Salinas, however, said that narrowing down potential locations will only create an additional burden on neighborhoods that “are already dealing with structural inequalities, as well as an oversaturation of liquor stores, fast food restaurants, tobacco stores and all of these health risk factors.”