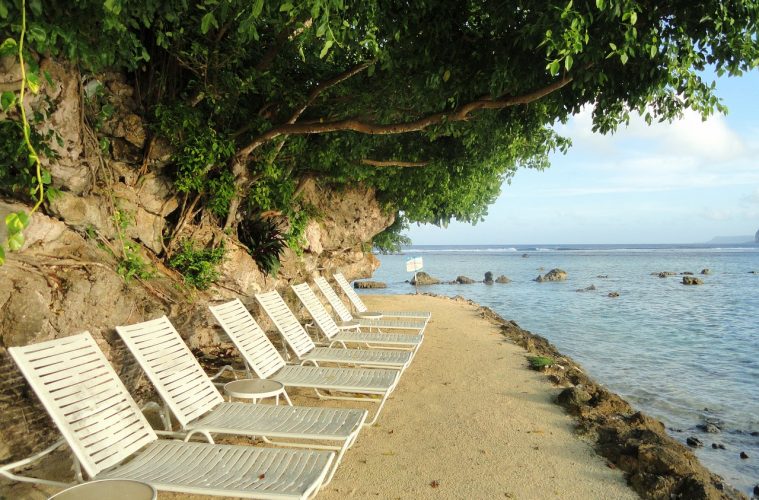 Calvo announced the plan Monday, just a week after he vetoed a bill that would allow medical marijuana patients to grow their pot at home. Calvo had cited concerns about the cost of regulating residential grow operations, The Pacific Daily News reported.

The governor turned his focus this week to recreational marijuana, which he said could generate tax revenue to fund public safety and education.

“I want us to look at how states navigated into recreational marijuana. Let’s figure it out and then tax the heck out of it and use those taxes to help fund our hospital, public safety and education,” Calvo said in a written statement.

The bill vetoed by Calvo last week requires residents to obtain a permit and have their homes subject to routine inspection by law enforcement and public health officials.

“Unless the means of how the regulation of home cultivation is to be funded or staffed is identified, the anticipated enforcement of Bill 344 will impose new and different duties upon our health and law enforcement agencies that will deplete their already strained resources,” Calvo’s veto message states. “Bill 344 places a huge burden on our public health and safety which I cannot permit.”

Senators had approved the bill in a 8-7 vote earlier this month, which means the veto could stand. At least 10 votes are required to override Calvo’s veto.