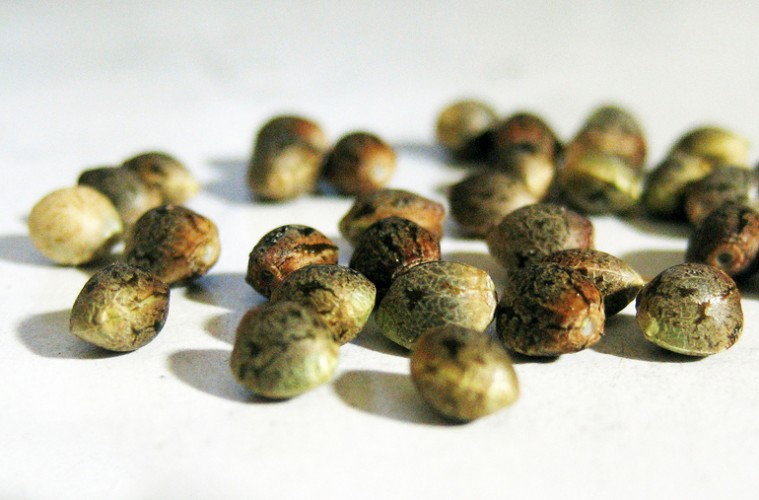 Medical-marijuana patients won a court battle at the beginning of this year allowing them to grow their own cannabis at home, but they have no legal way to obtain the seeds or seedlings at an affordable price.

Ottawa tweaked its medical-cannabis regime two months ago, after a Federal Court ruling in February found the government was “over broad and arbitrary” in banning home growing in favour of a mail-order system supplied by a network of large commercial growers.

Now, B.C.-based Whistler Medical Marijuana Corp. is the only one of more than 30 licensed commercial producers so far approved to sell seeds or small plants – known as clones – to authorized clients.

But that company, which is still roughly two weeks away from mailing such products, is charging $750 for its five-plant package and, as result, will turn most aspiring home growers toward underground producers or illegal online dispensaries, activists say.

Jason Wilcox, a cannabis advocate who oversaw the fundraising effort to take the case to Federal Court, said he and his network of activists will continue to direct those authorized to grow at home away from the market regulated by Health Canada.

“Here in British Columbia I can supply similar genetics for $5 a clone,” Mr. Wilcox said. “The people have been supplied by the underground for the past 80 years of reefer madness – they’re the ones that people are still relying on right now.”

Chris Pelz, president of Whistler Medical Marijuana Corp., said clients are paying an upfront fee for access to strains of organic cannabis that the company has refined over dozens of grow cycles and analyzed using independent laboratories. Plus, these clients can then clone the plants to maintain their supply indefinitely, he said.

“These mums [mother plants] are held in laboratory conditions,” Mr. Pelz said of his products. “I don’t know if the clones that are being blasted out on the street are near the same quality of plant or genetics that we offer.”

So far, dozens of people have signed up to receive these plants, after which they can buy other clones from Whistler for $20 each, he said.

He said his company, like many other commercial producers, has no plans to sell seeds because they are in shorter supply.

“The red tape around acquiring seeds and having to import them is quite onerous and certainly Health Canada is working really hard at opening that up for licensed producers,” he said.

A spokesperson for Health Canada was unable to comment late Monday on the lack of seeds and plants available for sale.

Jordan Sinclair, a spokesman for Tweed Inc., part of Canada’s biggest chain of commercial growers, said Ottawa is likely working through some of the same hurdles it faced in opening up the sale of edible forms of the drug after losing another legal challenge in June of last year.

Six months after that Supreme Court of Canada ruling, many patients said they were having trouble obtaining the product legally because only a handful of growers were selling and their inventory soon was exhausted. The federal medical-marijuana program was initially restricted to dried marijuana.

Mr. Sinclair could not say whether Tweed will be licensed to sell seeds or clones soon, but said that the company is still interested in allowing clients to grow their own plants at its Ontario-based facility.

He said he does not know how many crops a home grower will be able to produce before the rules change once again when Ottawa introduces legislation to legalize the recreational use and production of the drug next spring.

“You’re really looking at about 18 weeks for a single [growing and curing] cycle,” he said. “A couple cycles quickly turns into a year.”

No one knows how many Canadians will eventually choose to grow their own medicinal marijuana. Roughly 28,000 people are still covered by an injunction allowing them to continue to produce cannabis for themselves or another sick person, as they were licensed to under Ottawa’s old system.

Cannabis consultant and expert witness Eric Nash said upwards of 40 people have contacted him saying they have applied under the new system to grow their own. Ultimately, he expects about the same percentage of people who brew their own alcohol at home to apply to grow cannabis if they are allowed to under the Liberal government’s coming rules.

“Certainly, cannabis in a lot of ways is a lot easier,” he said.