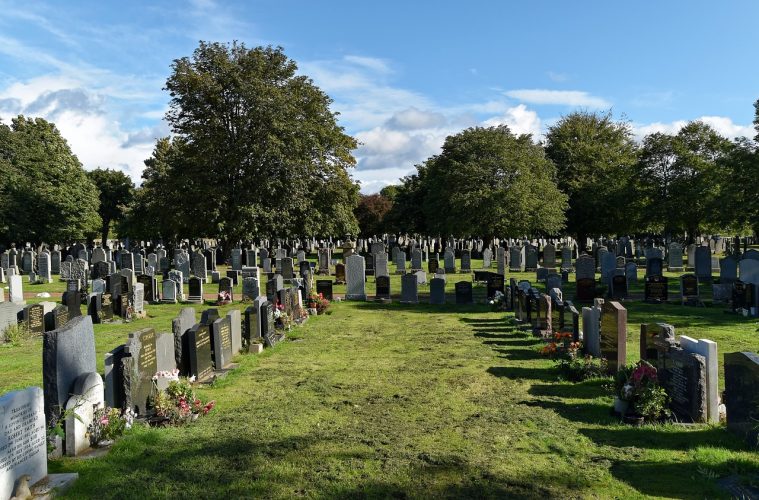 A 23-year-old man has been charged with growing more than 40 marijuana plants in a Vermont cemetery.

Authorities say Rutland County deputies found five grow sites while patrolling the Chippenhook Cemetery in Clarendon in August. Deputy Jessica Ryan-LeBlanc says she found the first site before spotting Mahoney in the woods near the cemetery. He allegedly fled when she told him to stop.

Authorities say Mahoney was later located and a search of his vehicle found items including fish fertilizer, an open box of Miracle-Gro, containers filled with water and animal repellant spray.

An affidavit says Mahoney admitted to caring for and cultivating marijuana plants.