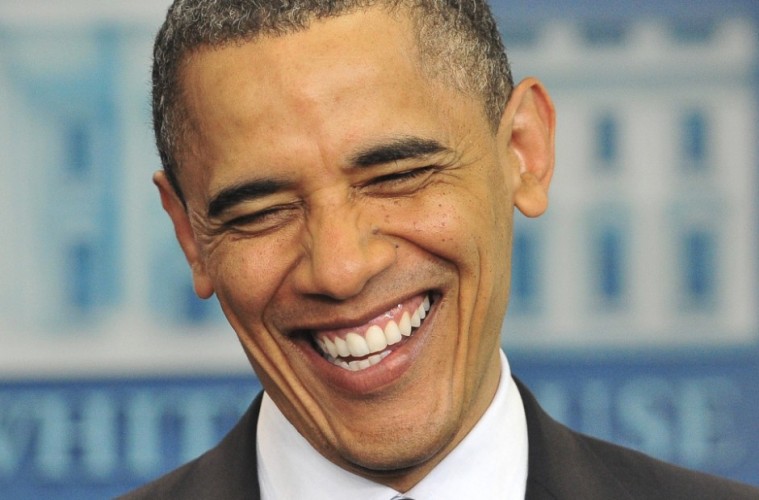 Johnson is currently campaigning as a presidential candidate for the Libertarian Party.

“I’m going to predict that Obama, when he leaves office, is going to reschedule marijuana as a Class I narcotic,” Johnson told reporters.

“I wish he would have done that to this point, but I think he’s going to do that going out the door. That’s a positive.”

Despite Johnson’s prediction, there are currently no concrete plans for making any sort of change to marijuana laws at the federal level. In fact, earlier this year President Obama said that he would not make cannabis law reform a priority during his last year in office.

After making his prediction, Johnson said that he thinks the President should take marijuana off the list of controlled substances entirely.

That would leave it up to individual states to figure out whether or not to make marijuana legal.

Why would President Obama reclassify marijuana?

If the federal government were to reclassify marijuana, it could be an important step toward legalization. Many in the cannabis community have argued that cannabis needs to be moved out of Schedule I because of its possible health benefits.