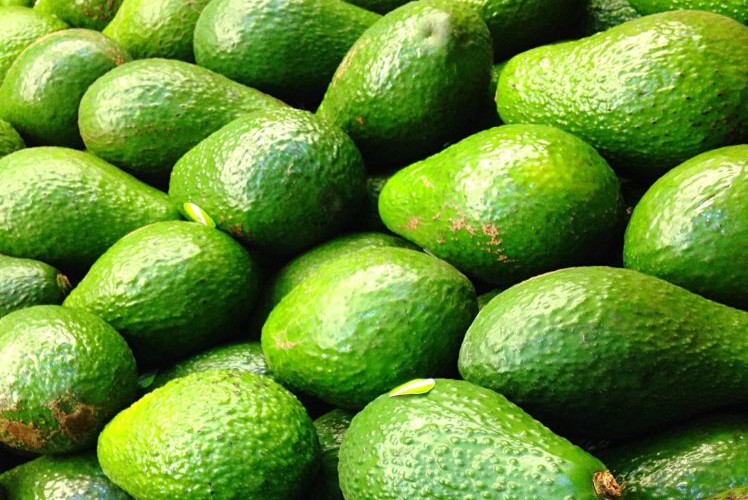 Next time you mash some avo on toast or mix a bowl of guac, think about the knock-on effects of your actions.

Our voracious avocado appetite has led to a global shortage – and criminals in New Zealand are taking desperate measures.

Local and international demand has been blamed for a crime wave across the country, with black market heists becoming more and more common at farms in the Pacific nation.

In 2016 so far alone there have been nearly 40 large thefts from orchards in the north island.

We’re not talking about a bit of scrumping – these are thefts of as many as 350 avocado at a time, in well planned operations.

Prices for the green gold have also rocketed, with a single fruit now selling for $3 – $5.

Last year’s harvest was disappointing but demand has grown and grown, with the crop still a mainstay of any common or garden Instagram feed.

If avo on toast isn’t breakfast goals I don’t know what is! ?❤ Thanks for a beautiful last brekkie in Berlin @melinamandarini xx

And we haven’t even hit peak avocado yet.

But local farmers have struggled to match the increased demand, especially as much of their crop is earmarked for international customers who show no sign of slowing down either.