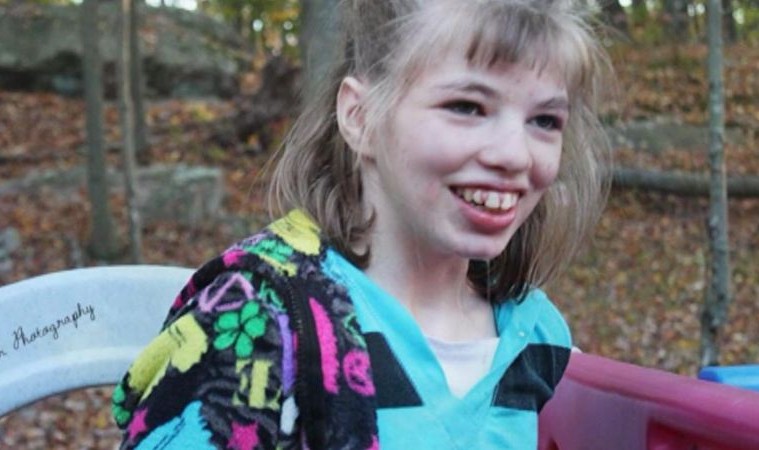 Cyndimae Meehan passed away on Sunday 13th March after a long battle with a rare form of epilepsy.

Cyndimae had Dravet syndrome, which can be treated with cannabis oil. She was the inspiration for Maine to pass changes to their medical marijuana laws to help treat children like Cyndimae.

The meehan family had moved to Maine to have legal access to cannabis to treat her disease, because her home state of Connecticut didn’t allow use of medical marijuana for children.

She died while sleeping on her father’s chest in their Augusta home.

“She really spread love and joy and an unbelievable smile everywhere she went, whether it was the State House or a restaurant or riding roller coasters in Florida,” said her mother, Susan Meehan.

“She was a unifying force wherever she went.”

Cyndimae couldn’t go to school because of her use of medical marijuana, which prompted a change in the law to allow children like her to attend school.