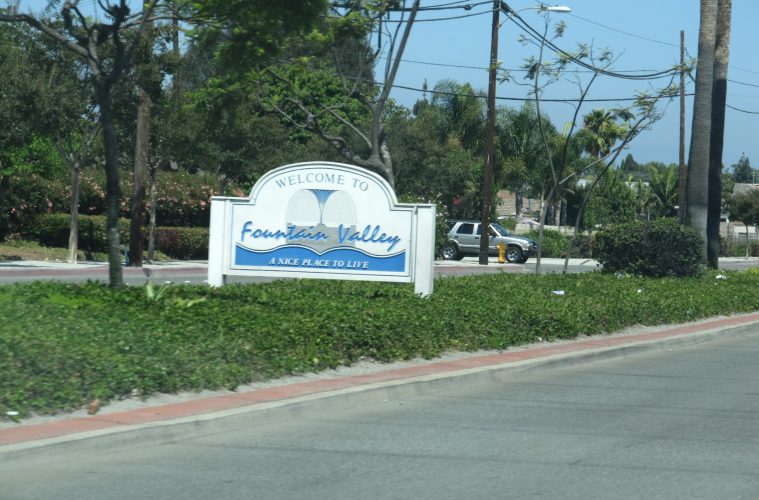 The council voted 4-0 without discussion to approve the final reading of an ordinance to ban all commercial marijuana activity such as shops and delivery services, plus outdoor cultivation. Councilman Mark McCurdy was absent.

When the council passed its first reading of the ordinance in October, the city’s attorney suggested seeing how other cities that allow commercialization manage the industry and raised the possibility of lifting the ban later.

California voters last year passed Proposition 64, legalizing recreational marijuana use for adults. But the law allows local control. Cities have until the end of this year to preemptively ban marijuana-related commercial activity. The state will begin issuing business licenses for shops and other commercial endeavors Jan. 1.