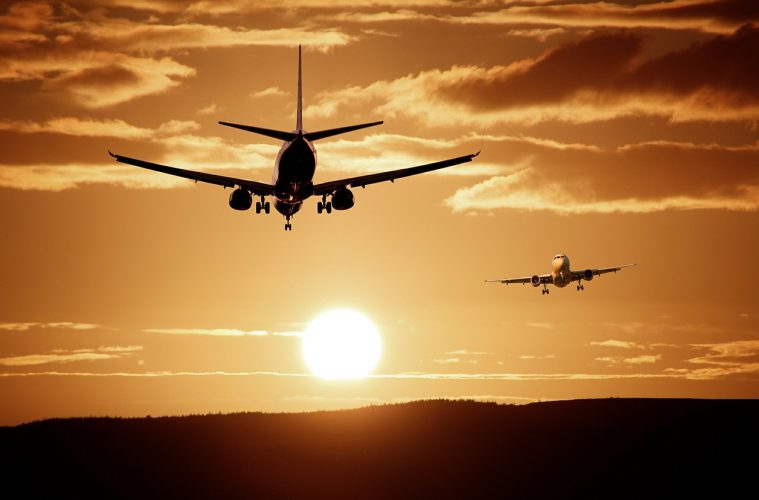 Former Philadelphia Mayoral Candidate Caught With Cannabis At The Airport

A former Philadelphia mayoral candidate was cited at the airport after security officers found a small amount of marijuana in his luggage.

Sam Katz tells the Philadelphia Inquirer he was at Philadelphia International Airport on Thursday morning, heading to Florida for a weekend fishing trip. He says he hasn’t smoked marijuana in years and thought the trip would be a good opportunity to do it again.

Katz says he put marijuana in his suitcase and the TSA agents found it as he passed through security. He says the officers seized the pot and gave him a $25 ticket. He also missed his flight and had to make alternate travel arrangements.

He says it’s not “one of the smart moves” he’s made.