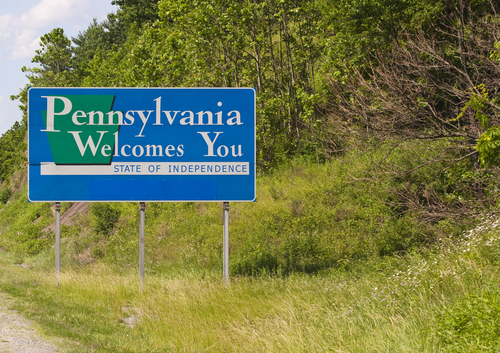 Flurry of applicants for marijuana business permits in Pennsylvania

Businesses must secure zoning permits with the Department of Licenses and Inspections before opening medical marijuana establishments in Philadelphia.

The flurry of zoning applications come as the Pennsylvania Department of Health prepares to grant 12 grower licenses along with 27 dispensary permits throughout the state. Only two grower licenses have been allocated for the southeast region of the state, which includes Philadelphia and seven other counties.