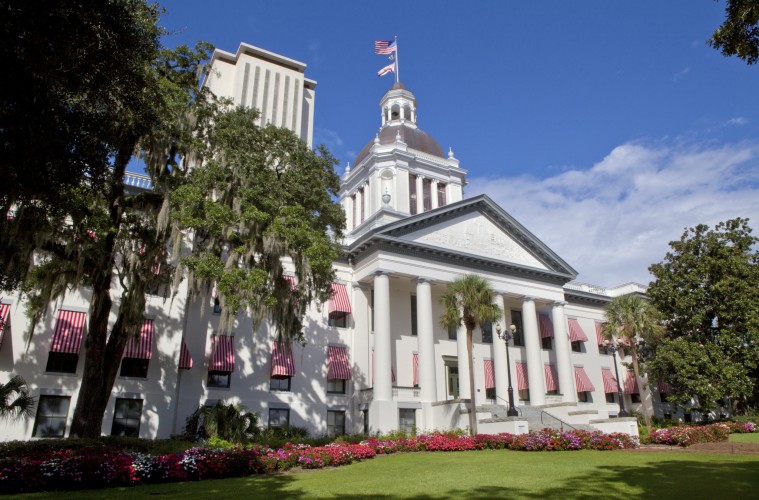 Florida legislators agreed Wednesday on a framework for enacting the state’s constitutional amendment expanding the use of medical marijuana.

Gov. Rick Scott added medical marijuana to the agenda for the special legislative session that began Wednesday. Lawmakers have reached a compromise on key elements including how many retail dispensaries a treatment center could open and whether cannabis would be subject to sales tax.

The amendment, approved by 71 percent of voters in November, expands legal use beyond the limited prescriptions for low-strength marijuana allowed under a 2014 law. It also expands the eligible ailments beyond the current list of cancer, epilepsy and chronic muscle spasms to include HIV and AIDS, glaucoma, post-traumatic stress disorder, ALS, Crohn’s disease, Parkinson’s disease, multiple sclerosis and similar conditions.

When the bill implementing the amendment fell apart late in session, the Senate wanted to limit each treatment center to 15 locations. The House wanted no caps and no sales tax.

Under the agreement, there will be a limit of 25 retail dispensaries per medical marijuana treatment center, which can increase by five for every 100,000 patients added to the registry. The cap would expire on April 1, 2020. The legislation also adds 10 more medical marijuana treatment centers, meaning there would be 17 statewide by July 1, 2018. Four additional centers would be added for every 100,000 patients.

Sen. Rob Bradley, who was the Senate’s main sponsor of the bill, said marijuana would not be taxed.

According to the Department of Health, the state registry now includes 16,614 patients. A recent state revenue impact study projects that by 2022 there will be 472,000 medical cannabis patients and $542 million in sales.

Patients and caregivers say the proposed rules remain too restrictive. The bill allows patients to receive an order for three 70-day supplies during a doctor’s visit that they could then take to a medical marijuana treatment center, but it bans smoking. The smoking ban is likely to be challenged in the courts. Training for doctors would drop from eight hours to two but they would still have to stringently document patients’ conditions before prescribing marijuana.

“There’s that saying about having something done is better than perfect. People are counting on something getting done,” said John Morgan, who played a key role in getting the amendment on the ballot and passed.

For the past month, medical marijuana supporters have said it would be easier for the Legislature to establish the framework of rules instead of the Department of Health, which went through several rounds of litigation when trying to determine who would be licensed to produce and distribute pot.

Department rules could be even more restrictive based on a draft proposal in February. Patients would likely have a 90-day waiting period to get cannabis after seeing a certified physician. That could mean prolonged legal challenges, especially because it would prohibit smoking.

The amendment requires new laws to be in place by July 3 and enacted by October.