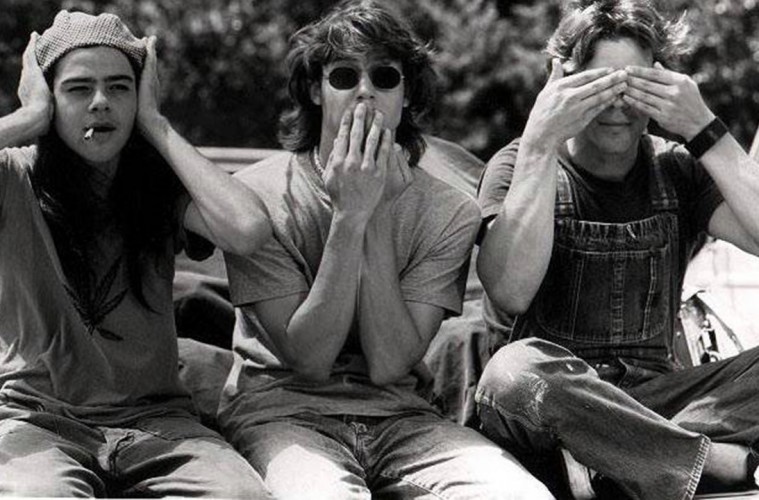 Five Fantastic Films For Watching On 4/20

If you’ve managed to get the day off work today and you’re looking to do something while you spend your time blazing up, then you can’t go wrong with these five classic stoner films. 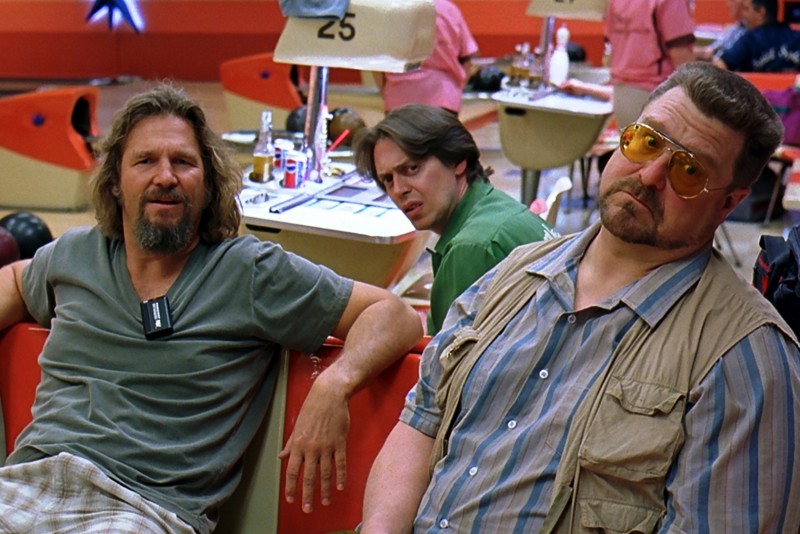 The Big Lebowski revolves around ‘The Dude’ and his attempt to get back a rug that was stolen from him. That rug really tied the room together man. 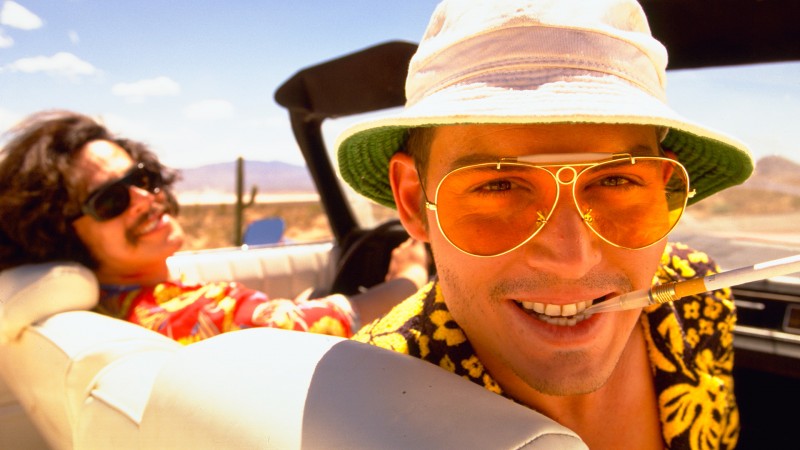 The (partially) true story of Raoul Duke, and his attorney, Dr. Gonzo, as they descend on Las Vegas to chase the American Dream through a drug-induced haze, all the while ruminating on the failure of the 1960s countercultural movement. A must watch for everyone into cannabis. 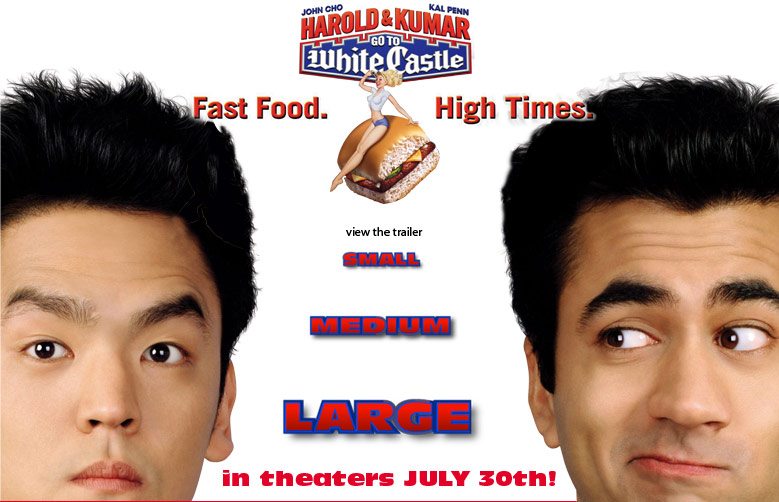 Harold and Kumar get the munchies. They decide to go to White Castle to get some burgers. That should be easy enough right? Wrong. 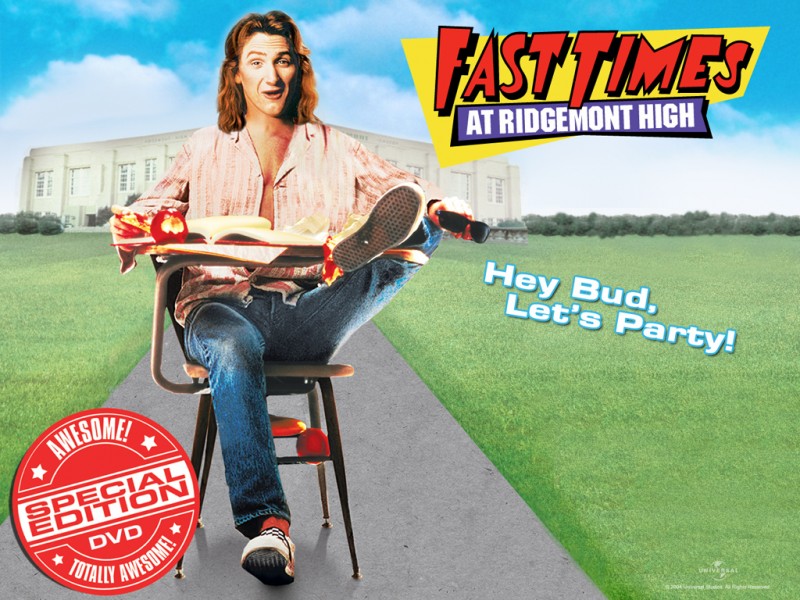 The quintessential coming of age film, set in the 70s when everyone was getting high and not really sure what to do with themselves. You’ll love this film for so many reasons. 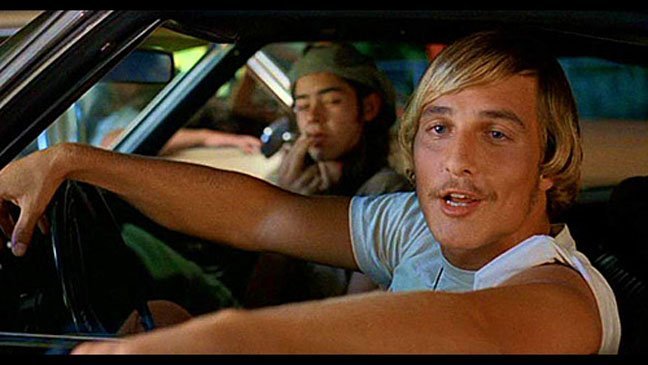 Another film set in the 70s, this time with Matthew McConaughey. This time we’re looking at the events of the last day of school in 1976 as people make decisions about the future. There’s also a lot of weed.