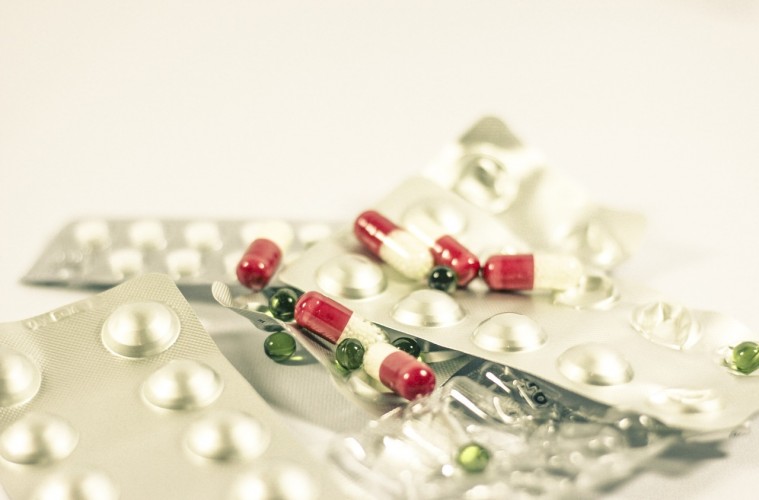 First cannabis based drug in the US? Clinical trials show promising results

CBD based drug Epidiolex has shown promising results in clinical trials in the US, according to GW Pharmaceuticals, the UK company that makes the drug.

It is hoped the new drug will provide a significant treatment to Dravet syndrome, a rare type of epilepsy which has no treatment currently.

“The results of this Epidiolex pivotal trial are important and exciting as they represent the first placebo-controlled evidence to support the safety and efficacy of pharmaceutical cannabidiol in children with Dravet syndrome, one of the most severe and difficult-to-treat types of epilepsy,” Orrin Devinsky, M.D., of New York University Langone Medical Center’s Comprehensive Epilepsy Center and the trial’s principal investigator, said in a statement.

“These data demonstrate that Epidiolex delivers clinically important reductions in seizure frequency together with an acceptable safety and tolerability profile, providing the epilepsy community with the prospect of an appropriately standardized and tested pharmaceutical formulation of cannabidiol being made available by prescription in the future.”

The Epidiolex study had half of its 120 participants, whose average age was 10 years old, on the study drug and the other half on a placebo. The participant patients were taking an average of three other anti-epileptic medications and had an average of 13 convulsive seizures per month.

The participants given Epidiolex saw seizures reduced by 39%

The executive director of the Dravet Syndrome Foundation was “thrilled” the Epidiolex clinical study showed such positive results.

“Dravet syndrome is one of the most catastrophic types of epilepsy in children and safe and effective treatments are desperately needed,” the Dravet Syndrome Foundation’s Mary Anne Meskis said in a statement. “We are thrilled to learn of these positive results, which bring much needed hope to the children and families who have been living with these debilitating seizures.”

The share price has rocketed on the news of the successful trial.