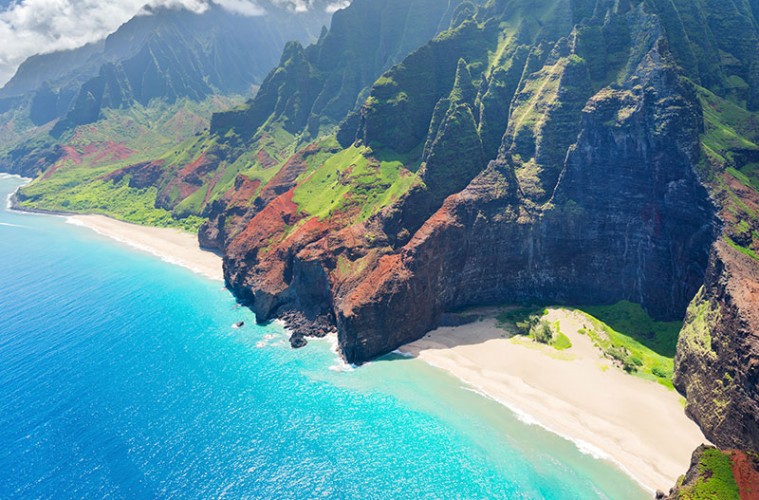 Hawaii has finally decided on the 66 applications for dispensaries in the state, and has selected the final 8. Dispensaries are expected to be open as soon as July 15, but there are some unique challenges for them.

Hawaii has some of the most stringent vetting processes for dispoensaries in the US, only 1 in 8 applications could be approved according to the law passed in 2015. Each island is limited to a specific number for a total of 16 statewide.

Among other requirements, businesses needed to have $1 million in the bank, on top of $100k for each dispensary location, a $75k operating license fee within 7 days of being accepted and they all much be expected by the state Department of Health.

The Health Department has refused to discuss why it selected certain companies and rejected other applications, though they have said they will release the scores of each applicant over the next two weeks.

One big name who has lost out on running a dispensary was Woody Harrelson, a longtime celebrity cannabis advocate.

Another notable name is that of Henk Rogers, video game entrepreneur and creator of the cultural phenomenon “Tetris” over 20 years ago. His company, Blue Planet Healing, was among the dozens of rejected applicants.

So who were the winners?

The list of businesses selected for dispensary licenses consists of:

Richard Ha of Lau Ola was selected to be one of the approved businesses for the Big Island, spoke on the decision.

“It’s a feeling of huge responsibility and potential for doing good, so it’s lots of emotions. We’re really happy to participate in this, but we got to do this right and we fully intend to do that.” – Ha