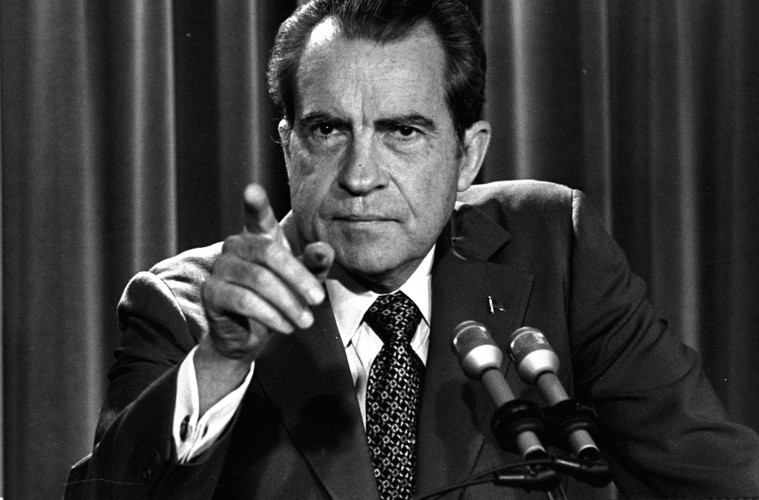 Finally the truth: War on drugs was meant to target black people

Many people have made the argument that the war on drugs harms those people from minorities more than more privileged people in society. There is now proof however that in the very beginning, the aim was to target the black community.

In a new interview with writer Dan Baum and a former aide to President Nixon about the war on drugs, the truth about how African Americans were targeted has come out.

Back in the late 1960s and early ’70s, John Ehrlichman was Assistant to the President for Domestic Affairs under President Nixon.

In that position, he helped launch the anti-drug campaign that came to be known as the “war on drugs.”

The laws and policies created by Nixon, Ehrlichman, and the rest of the Administration continue to dictate how the nation enforces its drug laws today.

Given Ehrlichman’s insider status, if there’s anyone who would know what motivated the development of the war on drugs, he would be the guy.

When Baum asked Ehrlichman about why the Nixon Administration put so much effort into launching such an intense focus on cracking down on drugs, here’s what he said:

You want to know what this [the war on drugs] was really all about? The Nixon campaign in 1968, and the Nixon White House after that, had two enemies: the antiwar left and black people.

He went on to claim that the war on drugs was specifically targeted at black people.

We knew we couldn’t make it illegal to be either against the war or black, but by getting the public to associate the hippies with marijuana and blacks with heroin, and then criminalizing both heavily, we could disrupt those communities.

We could arrest their leaders, raid their homes, break up their meetings, and vilify them night after night on the evening news.

It looks like Nixon and his cronies purposefully created the devastating war on drugs to go after their political enemies.

Just in case you were unsure of that being exactly the case, Ehrlichman clarified:

Did we know we were lying about the drugs? Of course we did.