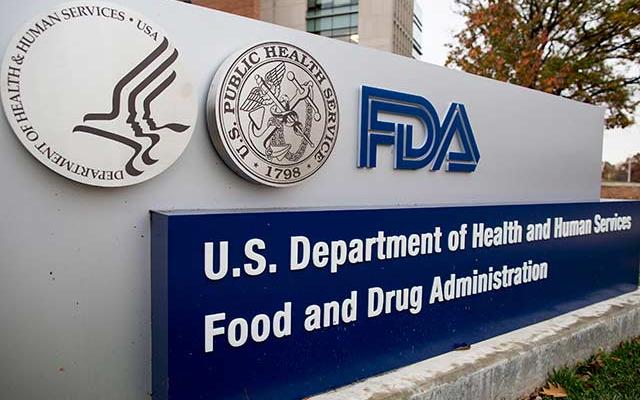 FDA Simplifies Compassionate Use of Experimental Drugs, But Medical Marijuana Is Tricky

Terminally ill patients will soon have to cut through less red tape to get permission from the federal government to use experimental medications, including cannabis, in some states, to ease the suffering in the final days of their life.

The U.S. Food and Drug Administration recently announced a new compassionate use policy intended to make it easier for physicians to submit the necessary paperwork to gain access to experimental drugs for patients inflicted with serious or immediately life-threatening conditions for which there are no other treatments available.

Instead of forcing doctors to fill out a lengthy questionnaire, one that has often been considered a “laborious process,” the updated application now consists of 11 patient-specific questions that the health agency says should only take doctors around 45 minutes to complete. This policy update comes amid concerns that many physicians have been simply bypassing the compassionate use option because it is too much of time consuming hassle. The FDA says the changes were made in an effort to make more experimental medications available to those patients grasping at straws trying to stay alive.

There are currently 28 states with “Right to Try” laws, which are designed to provide terminally ill citizens with access to alternative treatments that have not yet been approved by the FDA. One of the latest additions to cult cluster of compassion states is Florida, where Governor Rick Scott signed a bill into law earlier this year that gives patients with less than a year to live the freedom to use medical marijuana.

However, a report from NPR indicates even with the FDA’s new, simpler policy, patients may still be hard-pressed to get their hands on experimental medications because of other obstacles that physicians must overcome before many drug manufacturers will fill the order. It seems that before a doctor can even consider petitioning for FDA-approval, he or she must first obtain a “letter of authorization” from the pharmaceutical company giving the patient consent to use the drug. However, this can sometimes be a difficult, time-consuming process of its own because a lot of these companies refuse to dispense medications before the FDA signs off on them for fear that they will be hit with a vicious lawsuit if something goes terribly wrong.

Although medical marijuana – among the safest alternative treatments in the world – qualifies for the federal government’s compassionate use program in states that have legalized the herb as part of its Right to Try law, terminally ill patients living in states like Indiana, which does not even have a modest medical marijuana program in place, will have a difficult time using the law to gain access to cannabis because it only certifies the use of experimental, non-FDA-approved medications that are currently involved in at least the initial phase of clinical trails.

And since marijuana is listed a Schedule I drug under the Controlled Substances Act, a classification that suggests the plant does not have any known medicinal value, there are not many pharmaceutical companies out there knowingly experimenting with the development of cannabis-based drugs. However, there is one drugmaker, GW Pharmaceuticals, which is currently involved in clinical trials in the United States for a couple of cannabis-base medications that doctors may be able to reach out to for patients seeking cannabis as an end of life treatment.

Unfortunately, this may be the only legal option for terminally ill patients living in Right to Try states without access to medical marijuana.