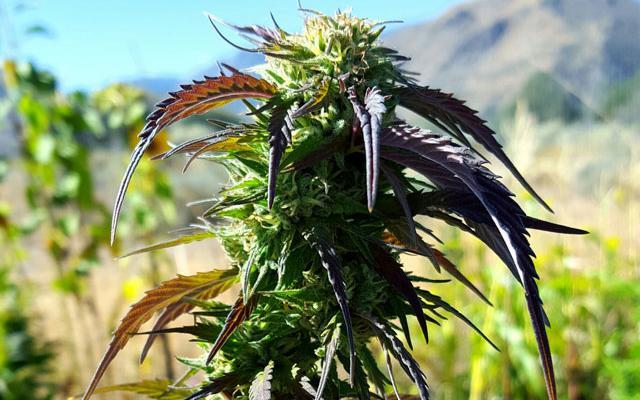 Water in the town of Hugo is not contaminated with THC after all, state tests concluded Saturday morning.

Saturday morning’s update from the Lincoln County Sheriff’s Office said the initial test kit results are now believed to have been false positives.

The Colorado Bureau of Investigation provided the more conclusive results indicating the water does not have THC, the psychoactive compound in marijuana.

A water advisory for the town that had officials warning residents to avoid drinking or using the water was canceled Saturday morning with the news.

“We are happy to report that the water advisory is canceled immediately,” the sheriff’s office wrote Saturday. “Please resume any and all water activities.”

There were no reports of illness or symptoms from people drinking the water, Captain Michael Yowell, a spokesman for the sheriff’s office confirmed Saturday.

The initial field tests that were positive had been isolated to a single well — well No. 1, about a mile south of Hugo’s small downtown. The Lincoln County Sheriff’s Office said there was evidence to suggest the well had been tampered with.

Saturday, the sheriff’s office said that investigation will continue.

Some experts had been skeptical on the dangers of THC-contaminated water or whether it would even be possible to spike tap water with marijuana.

“It would take more product than any of us could afford to contaminate a city water supply to the extent that people would suffer any effects,” Dr. John Fox, Lincoln County’s health officer, said in a statement Thursday.

Peter Perrone, who owns Wheat Ridge cannabis testing facility Gobi Analytical, said cannabinoids such as THC or CBD “are in no way soluble in water.”

“There is zero possibility that there’s anything like THC in the Hugo water,” Perrone told The Denver Post Thursday.

“You know how oil and water separate? It’s the same with cannabinoids. They’re lipophilic, which means they’re fat-loving. They would never be soluble in water. In order for people to solubilize these cannabinoids in their drinks, for marijuana products like the Dixie Elixirs sold in dispensaries, it takes a lot of work. It takes so many steps to get a fat-soluble thing like a cannabinoid into something like a drink.”

“The one thing that bothers me about this story from a scientific perspective is that THC is so insoluble in water,” Evans said. “I can’t imagine, I can’t even fathom the idea that THC would be in water at any type of solubility to create any kind of health hazard.”