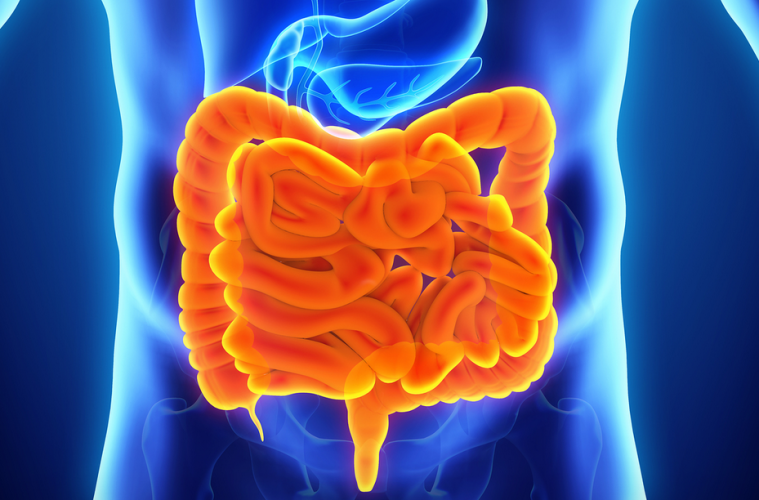 Endocannabinoids in the gut: a Review

A recently published review looks at the intimate role of the endocannabinoid system in the regulation of many gastrointestinal functions.

Throughout history, cannabis has been widely used to treat gastrointestinal disorders. The pen-ts’ao ching, the oldest pharmacopeia in the world containing oral traditions from the 3rd century B.C., mentions that cannabis aids in intestinal constipation. The ancient Indians used the plant to control diarrhea, colics, as well as a digestive and appetite stimulant. So did the Arabs and the Africans in the following centuries. Later the Europeans and Americans also adopted this practice, but in the 20th century its use was gradually deprecated, ending with the removal of the cannabis from the American pharmacopoeia in 1941.

Commencing with the discovery of endogenous cannabinoids and specific cellular receptors in humans and other mammals, the scientific interest in cannabis was once again revitalized. Lately, research has started to paint an intimate role of the endocannabinoid system in the regulation of many gastrointestinal functions. Dr. Nicholas DiPatrizio of the University of California has recently published a comprehensive review of the findings in the field.

It is now well established that cannabinoids inhibit contractility in the gastrointestinal tract. This is achieved by activation of cannabinoid CB1 receptors, which in turn reduce the release of acetylcholine that is responsible for contraction of gut muscles. The main endocannabinoid in this process seems to be 2-arachidonoyl-sn-glycerol (2-AG), which is commonly found in the intestines of rats. Similarly, increases in 2-AG in the organism of rats are directly related to a decrease in fecal output.

The endocannabinoid activity in the gut might also influence motivation for feeding and energy balance of the body. This is thought to happen by indirect action on the vagus nerve which connects the brain with the gut. Considerable evidence exists that food deprivation leads to the production of the cannabinoid anandamide and 2-AG in the intestines of rats, and this is directly associated with increased feeding behaviour.

Beyond the general modulation of hunger, the endocannabinoid system seems to be particularly involved in the intake of high-fat food. In rats and humans it has been shown that anticipating intake of foods that are rich in fat, but not in protein or carbohydrates, is accompanied by an increase in AG-2. Accordingly, when rats’ CB1 intestinal receptors were blocked, they stopped showing the natural preference for these kinds of foods.

The endocannabinoid system has also been implicated in the inflammatory bowel system. A considerable amount of evidence for animal studies has shown that targeting CB1 and CB2 cannabinoid receptors greatly reduces inflammation and diarrhea symptoms.

On the other hand, endogenous anandamide and AG-2 cannabinoids seem to have a detrimental effect on the permeability of the gut epithelial barrier. This vulnerability has later been linked to a surge in bacteria toxins in the gut. Surprisingly though, the administration of the exogenous equivalent cannabinoids THC and cannabidiol seems to have an opposite ameliorating effect on the permeability of the gastrointestinal barrier.

These and other discoveries summarized by Dr. DiPatrizio suggest that, as our ancestors rightly intuited, the endocannabinoid system may hold a great diagnostic and therapeutical potential for the care of our gastrointestinal system.