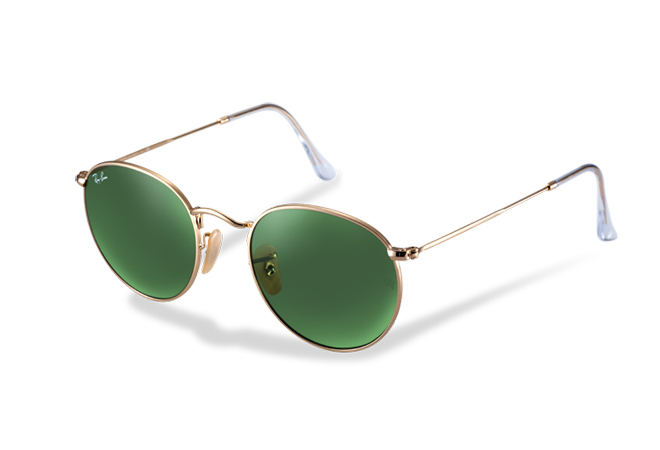 Does the cannabis ‘bubble’ give us green tinted glasses when it comes to legalization?

If you’re reading this, then you’re in the ‘cannabis bubble’ that comes from being part of the culture and wider movement surrounding cannabis. Perhaps you’re just a regular smoker, perhaps you’re a medical patient or legalization activist. What that means is that you probably surround yourself with people who think very similarly to yourself, people who are positive about marijuana and the prospects of what it can offer.

This can lead to an issue though, one i’ve found myself under the influence of lately. We assume that the majority of people feel the same way we do, because most of the people we associate with do. We live in an echo chamber that already knows about the positive aspects of cannabis and knows about how well legalization is going in those states who have voted for it.

Unfortunately, this isn’t really the case. In the US, a majority of people now support marijuana legalization, but those people tend to be concentrated in a few areas, which means that large parts of the US are many years away from taking part in the legalization debate. There are still people being put into prison for years due to non violent marijuana offences, and still many people who believe the cannabis only causes harm and is a gate way drug.

So what can we do to combat this bubble that threatens to lull us into a false sense of security? We can make sure that we’re always aware of just how much of a fight is left to go. I’m not saying that we have to stop celebrating the many victories we have had i the recent past, but it’s worth noting that the fight is really just beginning, and it is only now that we are on a level playing field.

Marijuana legalization is not going to happen over night. Indeed, people back in the 60s thought there was no way marijuana would still be illegal in 46 states over fifty years later. We’re now coming to a point where the fight is truly equal, but we can’t lose sight of just how hard we have to work because our brains are fooling us into thinking that more people are on our side than there actually are.

The only solution is to keep working. Keep donating to your local marijuana advocacy groups. The only way to win is to get up earlier than your opponent, work harder and be better than them. This means constantly reminding ourselves that the battle is long, and often only with ourselves.