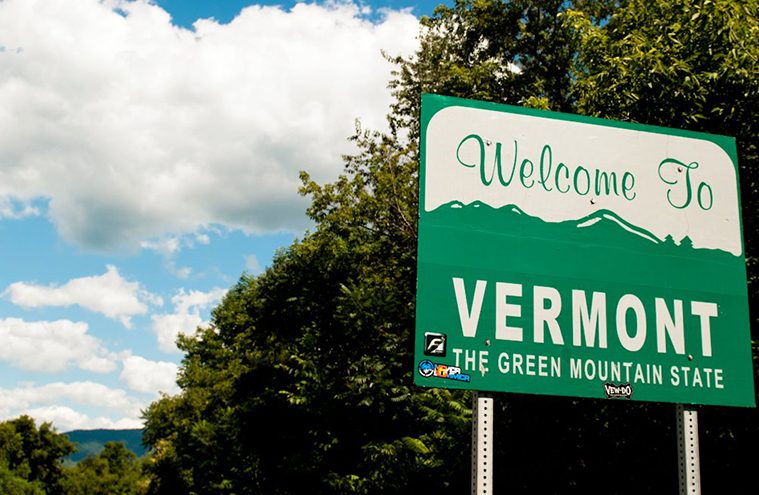 A study assessing the public health risks of legalizing Vermont marijuana has been criticized by researchers who say the report is flawed.

The Burlington Free Press reports that the state Department of Health released the 84-page assessment during the legislative session in mid-January. It offered policy recommendations, a summary and conclusions based on available research.

A marijuana legalization bill died in the House this spring.

Doctors and academics wrote to lawmakers that the scope of the report was too narrow, only focused on the negative impacts and lacked the context of the state’s opioid crisis.

A state public health analyst who facilitated the report says the assessment wasn’t intended to advocate for one side or another. Everyone involved was asked to disregard their own personal biases.