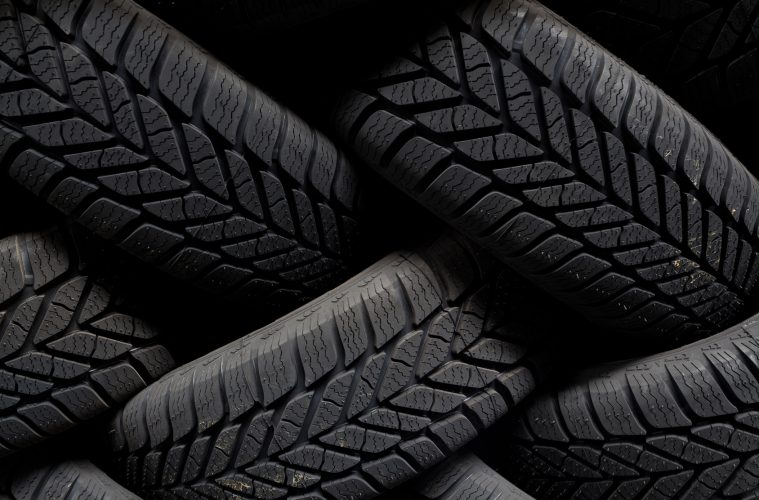 Discount Tire Co. has aligned itself with anti-legalization advocates in Arizona by contributing $1 million to the campaign opposing Proposition 205, which would allow for adult-use cannabis sales in the state, according to Arizona media reports.

The Scottsdale, Ariz.-based tire retail and service chain’s contribution, which was first reported by the Phoenix Business Journal, is the largest contribution for Arizonans for Responsible Drug Policy, according to Arizona Secretary of State records. The political action committee, which has garnered the support of politicians such as Arizona Gov. Doug Ducey, has raised upward of $3.6 million,according to state records.

Discount Tire did not return calls for comment from the Phoenix Business Journal or the Arizona Republic and could not be immediately reached for comment by The Cannabist on Wednesday.

“Here we have one natural substance that’s never taken a life, and they are taking money from the makers of someone who makes opioids … we’re all beside ourselves, and that’s why we’re calling for a boycott,” said Kathy Inmam, executive director of MomForce AZ and Prop. 205 supporter.

She added: “I’m sure Discount Tire is doing this as an advertising mechanism in Arizona — to look like the good guys — like they’re anti-drug.”

Inman was referring to Insys Pharmaceuticals, the Chandler, Ariz.-based pharmaceutical firm that makes a synthetic cannabis drug and is under investigation for its marketing practices involving the potent and potentially deadly opioid Subsys fentanyl. Insys contributed $500,000 to the No on Prop. 205 committee, according to state election records.

The largest business contributor to the committee supporting Proposition 205 is Vista, Calif.-based Dr. Bronner’s Magic Soaps, which contributed $100,000, according to state records.

Bruce Halle, Discount Tire’s founder, has an estimated net worth of $6.3 billion and is an ally of Ducey, according to the Republic. The privately held Discount Tire has more than 900 stores in 28 states and recorded $4.2 billion in revenue in 2015, according to Forbes.

It’s the second time in two months that organizations have made calls to boycott Discount Tire shops in Arizona. Latino advocacy groups expressed outrage after several Discount Tire shops posted signs to “Re-Elect Sheriff Joe Arpaio,” according to Arizona 12 News. Arpaio, who has become a divisive political figure because of his approaches to policing and immigration, recently was charged with criminal contempt of court for defying a judge’s orders related to racial profiling, The New York Times reported this week.