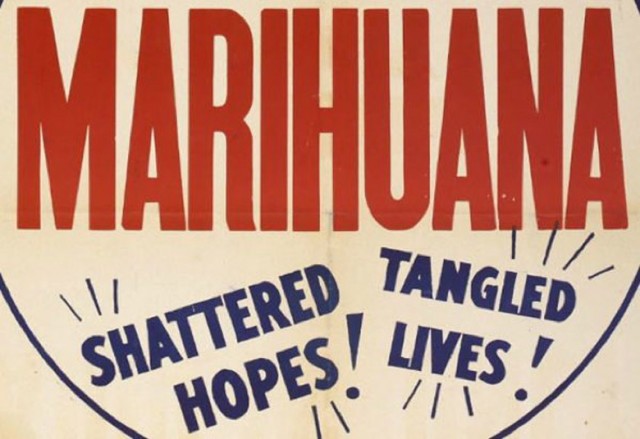 Did You Know No One Knows Where The Word ‘Marijuana’ Came From?

It turns out that the origins of the word aren’t well known at all. The DEA museum in Virginia says that the earliest written reference to the cannabis plant is in 2727 B.C in China. According to the history, Emperor Shen Nung discovered the medicinal properties of the plant and used it on himself, he then wrote down the Chinese word for ‘marijuana’.

Unfortunately for the DEA, Shen Nung was never an emperor of China. The first emperor of a united China was Qin Shi Huang, born around 2,500 years later.

They also don’t say a whole lot about Shen Nung or how he supposedly recorded his marijuana experiments when the earliest Chinese characters would be written around 1,500 years later in about 1200 BC.

The word marijuana has long been said to have come from a Mexican Spanish and was supposedly taken from the Nahuatl word ‘mallihuan’ meaning prisoner. However, linguist Jason D. Haugen finds no semantic basis for a connection to mallihuan, suggesting that the phonetic similarity may be “a case of accidental homophony”. As the cannabis plant isn’t recorded in the Americas before the arrival of the Spanish, it is unlikely that the word for marijuana comes from a native American word.

The Chinese connection supposedly comes from the fact that the Chinese characters for ‘hemp seed flower’ are ‘ma ren hua’, which seems to be more likely.

The truth of the matter is that we actually just don’t know why people started calling cannabis marijuana, and with most things lost to the history of time, we probably never will.