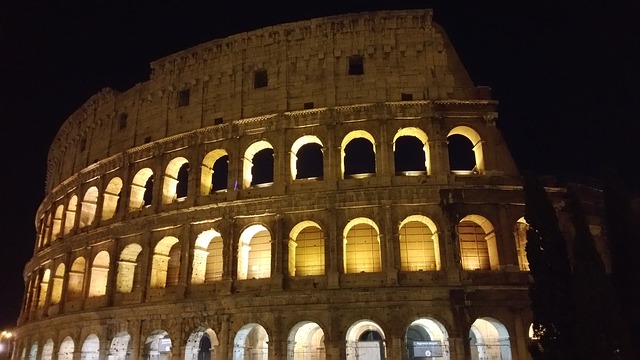 Did The Ancient Romans Smoke Marijuana?

Next in our course of cannabis history we’re looking at whether the Romans, the ancient people who conquered most of Europe and North Africa and created one of the largest empires ever known, smoked marijuana.

The Roman empire went as far North as England and Wales, as far south as Egypt and as far east as Iraq. Their trading routes went even further still, so it would not be surprising to find a substance that had already been in use by the Chinese for two thousand years by the time the Romans started knocking about.

Cannabis is referred to in De Materia Medica by Pedanius Dioscorides, A Greek medic in the Roman army. He covered hundreds of plants that could be useful as a medicine and among these was cannabis. The healing properties of the plant were definitely know to philosophers and medics, but its use wasn’t particularly widespread. One of the reasons we know about this is because we have such a good archeological and literary record from the Romans, and they tended to write stuff down if they did it a lot.

The translation of his text is as follows:

Cannabis indica -the root (boiled and applied) is able to lessen inflammation, dissolve oedema, and disperse hardened matter around the joints.’ and ‘Cannabis sativa is a plant of considerable use for twisting very strong ropes. The seeds eaten in quantities quench conception and the herb (juiced while green) is good for earaches.”

Smoking wasn’t really a thing in the ancient western world, the habit tending to come along after the discovery of the Americas. So we know the Romans didn’t smoke marijuana. They definitely knew and used the plant though, which is a pretty amazing thing in itself.