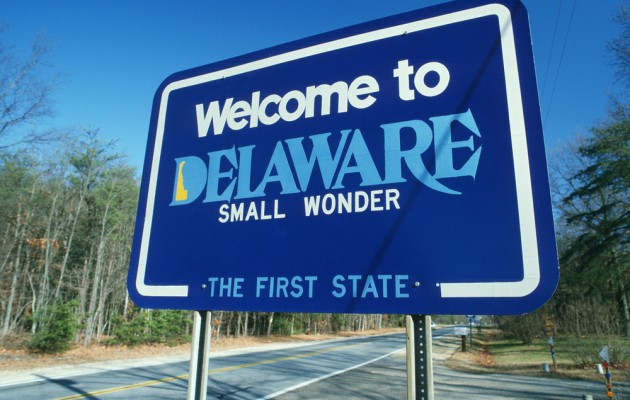 State lawmakers are giving initial scrutiny to a bill legalizing the recreational use of marijuana in Delaware.

The legislation being considered in a House committee Wednesday regulates and taxes marijuana in the same manner as alcohol.

The bill doesn’t allow people to grow their own marijuana but allows adults over age 21 to legally possess less than an ounce of marijuana for personal use.

The legislation would create a commission to regulate, license and tax the marijuana industry, allowing licenses for up to 40 retail stores.

Consumers would pay an excise tax of $50 an ounce, while businesses would pay an application fee of $5,000 and a $10,000 licensing fee every two years.

Currently Delaware has decriminalized marijuana possession of an ounce or less, resulting in a civil offense punishable by a fine of $100.