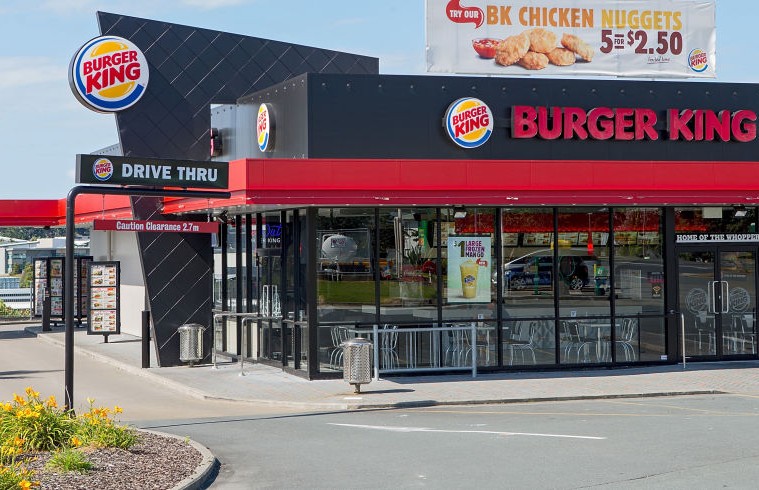 A man was arrested with an ounce of cannabis after staff at a burger king drive thru saw he was smoking it as he attempted to order food.

The man, from Bristol in the UK, was ordering a burger and reported puffing away on a joint through an open window.

The staff phoned police who then arrested the man, who was a passenger in the car, and when they searched the vehicle, he claimed the cannabis as his own.

He said it was for his own use, but police found text messages on the man’s phone that said: ‘About with high grade kush. Stinking fat bags.’

So remember folks, where you’re not allowed to toke, don’t smoke!