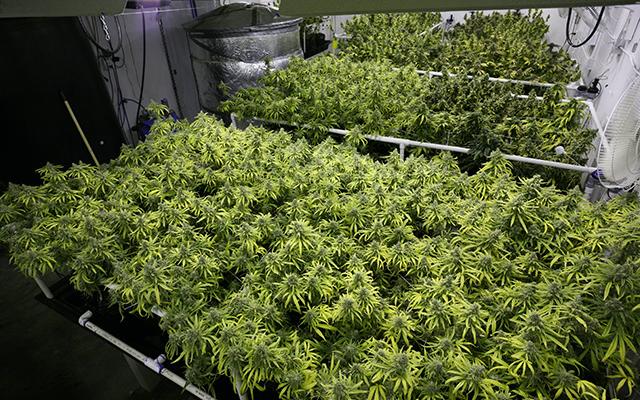 Leave it to the DEA to compare growing your own pot at home to the “meth houses of the 1990s.”

In a puzzling new report, the DEA claims that Colorado’s homegrown pot has led to large-scale operations that risk occupants, neighbors and first responders because of a series of conditions that will probably remind most people of their first apartment or their college dorm room.

In its so-called Intelligence Report for June, the DEA lays out what it regards as the dangers of growing pot at home, which include strong odors, excessive noise from air-conditioning, electrical transformers, heavy traffic, moisture, condensation, mold and loose or entangled electrical wires.

Naturally, legalization advocates were not happy with what they viewed as a report based on faulty science and wildly incorrect and unsubstantiated information.

For starters, Mason Tvert of the Marijuana Policy Project (MPP) told Marijuana.com that home-grows are not what they used to be.

“Colorado’s laws have shifted the vast majority of marijuana growing out of homes and into tightly controlled facilities,” he explained.

What the DEA did not take into consideration is that any clean home grow facility can be just as well maintained and clean as any facility—whether outdoor, commercial or a home hobby gardener.

Mold, while a real health issue, depends on humidity, which can be easily measured with a hygrometer and controlled by using a dehumidifier or air conditioner.

Paul Armentano, of the National Organization for the Reform of Marijuana Laws (NORML), pointed out that the “DEA’s ‘Flat Earth’ position toward marijuana” was based on “outdated and ineffective scare-tactics that contribute nothing productive to this ongoing, important nationwide narrative.”

Tvert also suggested that the DEA’s attempt to compare a home-grow to a meth house is more outrageous than ever as more states are moving to legalize recreational marijuana.

He called comparing marijuana growers to meth chefs “ridiculous,” which is why the DEA is the “the least credible government agency in America.”