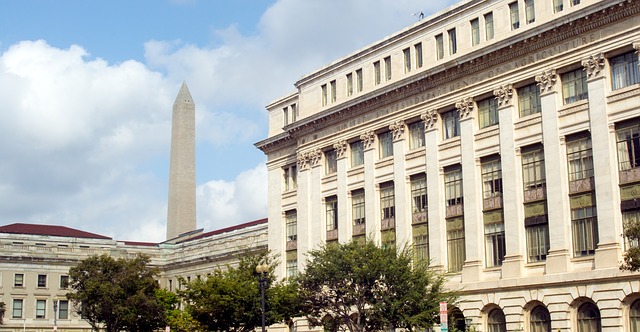 WASHINGTON – Several D.C. Council candidates gathered Wednesday night for a forum on marijuana ahead of the Democratic primary later this month.

It was held at the Black Cat nightclub and music venue along the popular 14th Street corridor.

Many of the people who turned out for the forum believe marijuana should be completely legalized in the District. They want to be able to smoke not only at home, but also when they are out at clubs.

Four of the council candidates were here while a fifth candidate sent a proxy. They spoke about where they stood on marijuana law to an audience eager to listen.

“We need to look at marijuana as something that can be responsibly consumed and that there needs to be places across the District to be able to do that,” said David Garber, a candidate challenging Orange for his at-large seat.

“I also think as it relates to issues of the disproportionate number of those east of the river that are being arrested, I think this is a much larger issue – not just a conversation about marijuana use,” said Leon Andrews, a candidate for the Ward 4 council seat. “I think there is a larger issue of why are we  disproportionately arresting our young men over there and why are we using that as a tactic.”

“Marijuana should be legal,” said D.C. Councilmember Jack Evans (D-Ward 2). “The citizens of this city voted for it to be legal. It should be legal and we shouldn’t have all of these qualifications around it.”

Evans is running unopposed, so he will keep his seat in Ward 2. But he said he wanted to come out to this forum because he called the current situation when it comes to pot in the District of Columbia as “preposterous.” He said he even has trouble keeping track of what is and isn’t legal.

He also spoke about medical marijuana. His wife passed away years ago from cancer and he said she was able to get her hands on some marijuana while she was sick. Apparently, it was a big help.

Evans said the current system is also too tough to navigate. You have to apply and then get a license. But the system is backed up and he called it inexcusable.

The Marijuana Policy Project, which organized the forum, believes medical marijuana is one area the D.C. Council can really tackle.

“Since Congress is balking at some of the other reforms, improving the medical program is something that the council can take a very active role in,” said Katie Bell of the Marijuana Policy Project.

One person who attended the forum told us about the underground scene and said there are clubs right now where people are gathering to smoke marijuana together despite it being illegal.

Another big issue is taxation. Leaders and candidates all seemed to agree that the city is missing out on a big source of revenue that could be generated in tax dollars, which could then be used to benefit the citizens of the city.